Google has found out that dealing with wireless routesr is annoying and the company today announced a new smart Wi-Fi router that promises a quick and stable Wi-Fi connection built around an easy-to-use app. 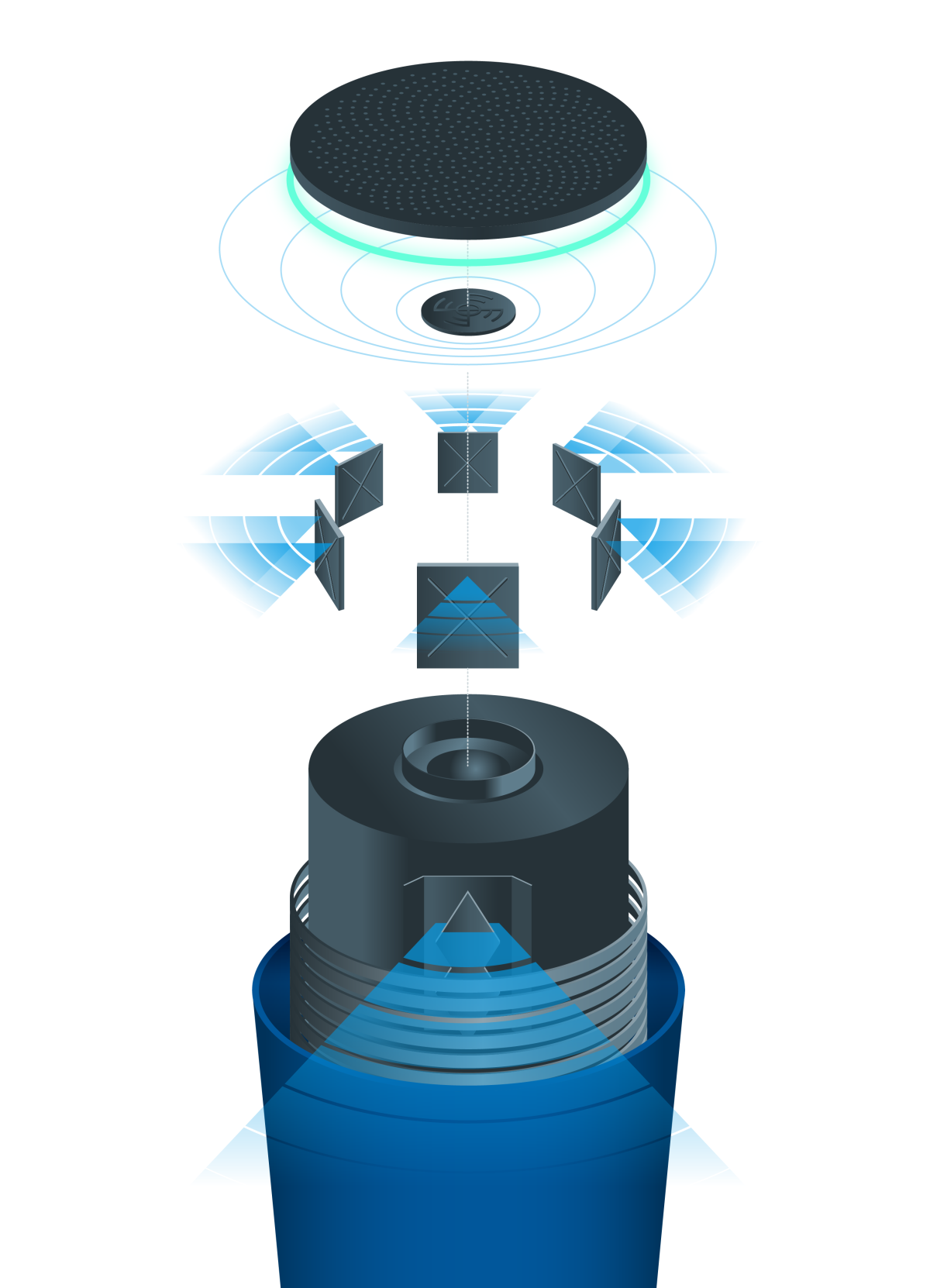 Known as OnHub, this device - which is made in partnership with TP-LINK - comes in a cylindrical shape and can be controlled via an app for iOS and Android devices, with an option to prioritize certain devices for faster streaming and connection speeds. It features 4GB of internal storage for updates, 13 antennas to deliver Wi-Fi speeds up to 1,900Mbps and is also able to support devices with Bluetooth Smart Ready connectivity, 802.15.3 and Weave, which is Google's new protocol for the Internet of Things.

This smart router will also automatically update itself and install new features as they are released. For those who are interested in getting the OnHub Wi-Fi router, you can pre-order it now on its official site for US$199 (approx. RM813). It’s interesting to see a company like Google relentlessly attempting to make Internet access easier and stronger. To date, the company has announced Project Loon, another project of similar vein.

Previous Story
Kim Dotcom's music streaming service, Baboom, has just gone live
Next Story
You can now stream content from your Xbox One at 1080p, 60fps to your Windows 10 PC