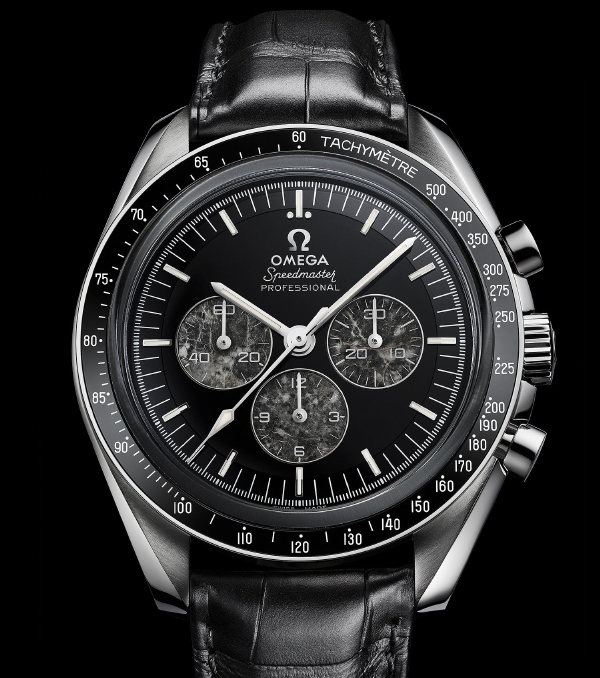 When astronauts Neil Armstrong and Buzz Aldrin went to the moon, the Omega Speedmaster was the watch that was strapped to their wrists. Hence, it is commonly referred to as the Moonwatch.

The earliest Omega Speedmaster watches was designed for racing (hence the name) but it managed to pass a battery of tests to become the first watch to be qualified by NSA for space missions and EVAs (extravehicular activity). 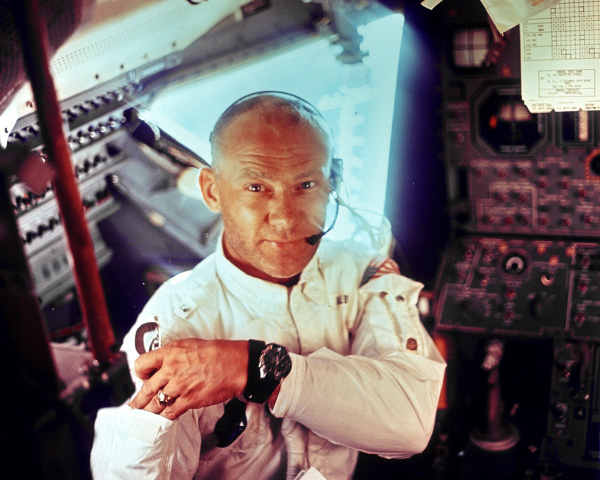 For over 50 years, the design of the Speedmaster has remained relatively unchanged and even today, remains qualified by NASA for space missions.

To celebrate the 50th anniversary of the moon landing, Omega has just unveiled a very special edition of the Speedmaster.

This is the Speedmaster Professional Platinum Caliber 321. Its name already tells you all the important bits that you need to know.

It comes in a platinum case and watch nerds will rejoice that the fact that it is powered by Omega's legendary caliber 321. 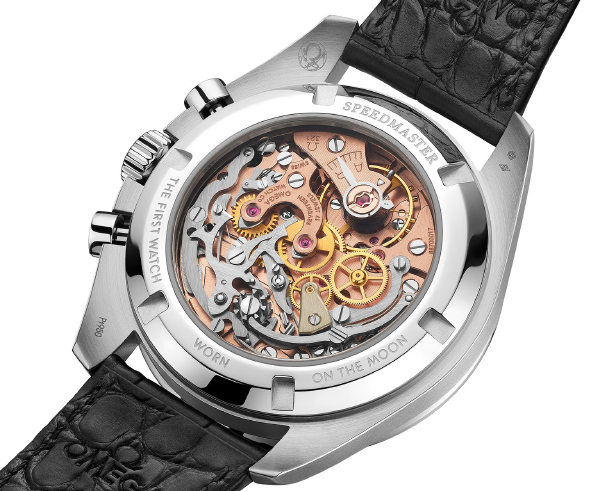 It's a beautiful movement with a classic chronograph construction featuring a column wheel and screwed balance. Thankfully, it can be viewed through a sapphire see-through caseback. Engraved on the case back are also the words, "The First Watch Worn On The Moon."

The dial is equally exquisite. It's black onyx and the chronograph subdials are made of meteorite material from the moon, no less. The hands and indexes are all white gold.

No word yet on pricing and availability, but expect it to be pricey — because platinum — and to be produced in very small numbers — it has material from the moon, after all.

Previous Story
Reports say new 16-inch MacBook Pro will launch in October and will cost over US$3000
Next Story
Take note if you are a using a Logitech Unifying USB dongle, they are wildly insecure