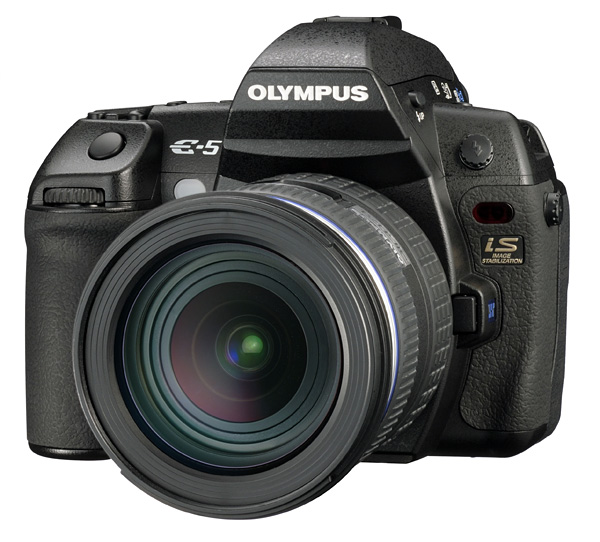 Dpreview has an interview with Olympus' Toshi Terada, Manager, Product Planning SLR products, where he reveals that a new Olympus Four Thirds camera might be released this year:

The latest Four Thirds camera, the Olympus E-5, was released in 2010.

Check out the interview at Dpreview for more, including Terada's thoughts on the future of compact cameras and why APS-C compacts just aren't practical.