The Olympus PEN-F is one very sexy camera

The Olympus PEN-F is one very sexy camera

Olympus has just updated its range of PEN cameras with a new member called the PEN-F. Those who shoot film will likely find the PEN-F to be a familiar name – the original PEN-F was released back in 1963, so it's high time Olympus updated this camera. 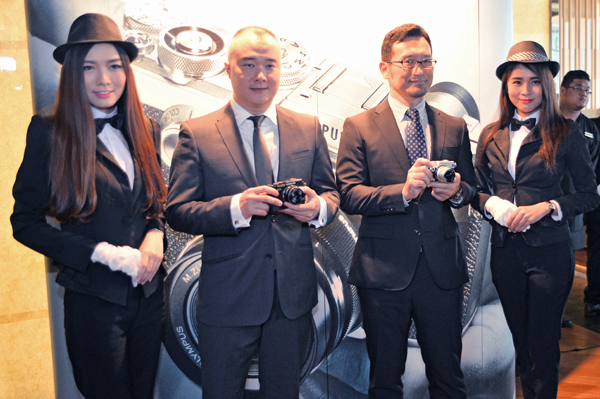 Naturally, the new PEN-F comes with a digital sensor. It has a 20MP Micro Four Thirds sensor that works in conjunction with Olympus' Truepic VII image sensor. Apart from that, it's equipped with a 5-axis Image Stabilization (IS) system that provides up to five stops of stability. 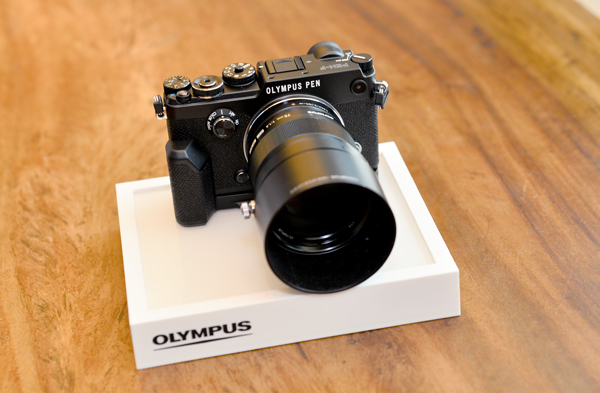 To stand out from the crowd though, the PEN-F has some interesting features up its sleeves. For starters, it has a dial at the front, for you to quickly apply or edit the color profile. You can choose from Monochrome and Colour Profile, as well as Art Filter an Colour Creator.

In addition, it supports the High-res Shot function that was first seen in the OM-D E-M5 Mark II. With this function, the camera automatically takes several consecutive shots by moving the entire sensor. The images are then merged in-camera, resulting in images that are 50MP (JPEG) and 80MP (RAW) in size. Needless to say, you'll need a tripod to effectively take sharp photos in this mode. The list of features doesn't stop there. The new PEN-F is also the first PEN camera to be equipped with a 2.36M dot OLED EVF. Those who are switching from a DSLR will find this to be mighty useful. If you're upgrading from another mirrorless though, there's no need to worry because there's a 3.0-inch touchscreen LCD with 1037k dots on this camera. The LCD swivels and can be tilted. There is however, one small caveat – this camera does not shoot 4K videos. That being said, it does shoot Full HD videos up to 60 fps. 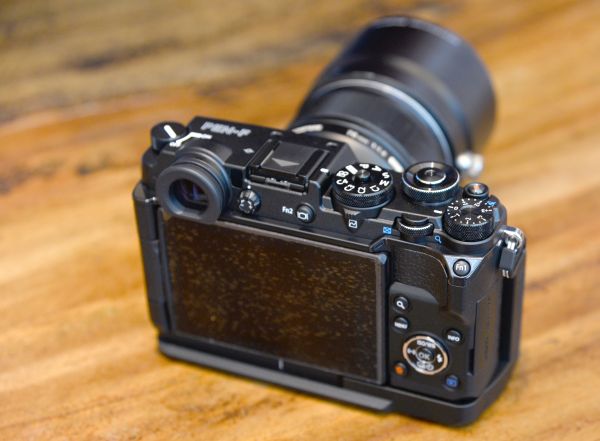 Pricing is yet to be confirmed, but in terms of availability, the camera will make its way into the Malaysian market sometime in February.

Previous Story
Twitter now lets you stream your GoPro videos via Periscope!
Next Story
This Japanese phone shop will only be staffed by robots