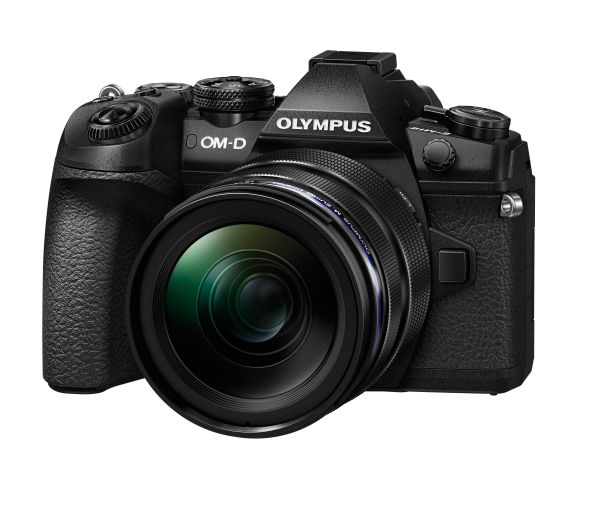 Olympus Malaysia has just announced that the new OM-D E-M1 Mark II will go on sale locally starting December. Among the features of this camera include a maximum burst speed of 18 fps with AF/AE tracking, the new TruePic VIII image processor, and a new 20.4MP CMOS sensor.

What's exciting about this camera though, is that it has 121 focus points, with all of them being cross-type. Focusing is done via both an on-chip Phase Detection, and contrast AF for further autofocus accuracy and speed.

Other features include a Pro Capture mode for lag-free shooting, a 50MP High Res. Shot mode, and a 5-axis image stabilization system. It's also dust-, splash- and freeze-proof (up to -10 degrees Celsius).

As mentioned, the OM-D E-M1 Mark II will only be available in December, with a price tag that remains to be confirmed locally.