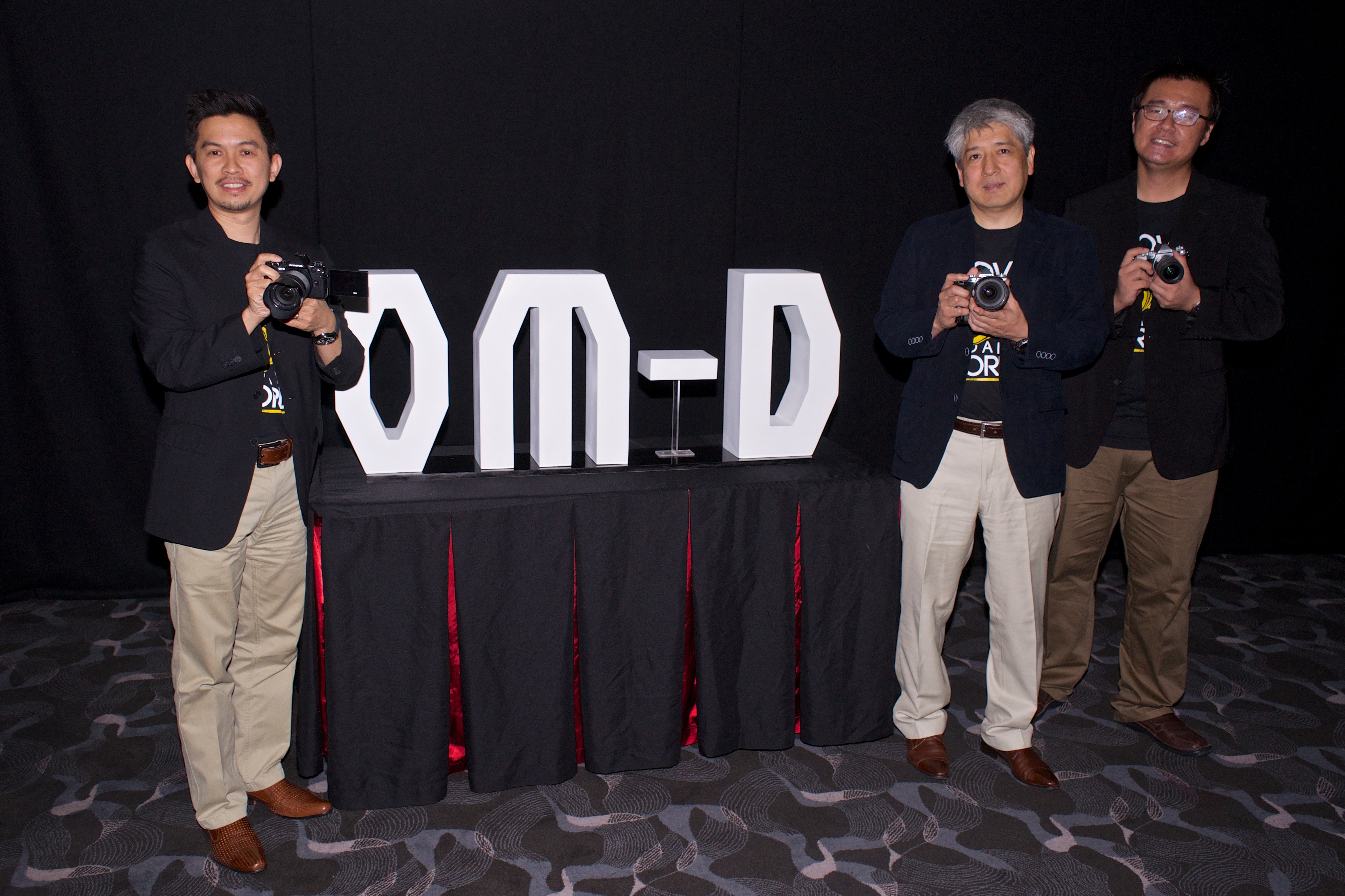 The leaked photos of the successor to the E-M5 which went viral on the Internet has finally comes to the end as the company today unveiled a potential game changer to advanced micro-four thirds market: the OM-D E-M5 Mark II. 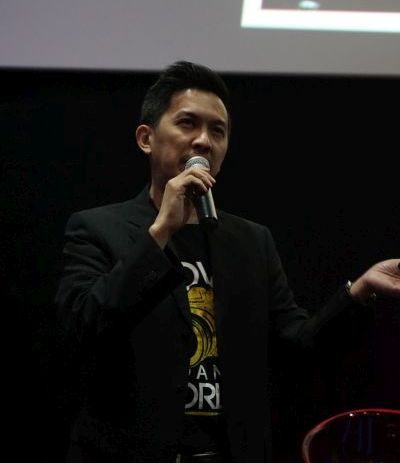 The launch began with an opening speech by Yong Kee Nyap, General Manager, Imaging System Division, Olympus Malaysia. Firstly, he gave a brief explanation regarding the history of Olympus’s OM-D cameras and how it could revolutionize the photography industry. Then, he shared his experience shooting with the camera as well as some of the results of his photography – the photos was amazing. Apart from that, Yong also mentioned that Olympus is now pretty much done with photo, they then began showing off the camera's video capabilities.

Following that, Robin Wong, Assistant Product Manager, Imaging System Division, Olympus Malaysia took the floor to give an in-depth explanation of the new E-M5 Mark II. He highlighted the three main key features of the camera: 5-axis Image Stabilization technology, compact and weather-sealing, and OM-D Movie. Apart from that, Robin also introduced some recommended accessories that can be paired with the camera. 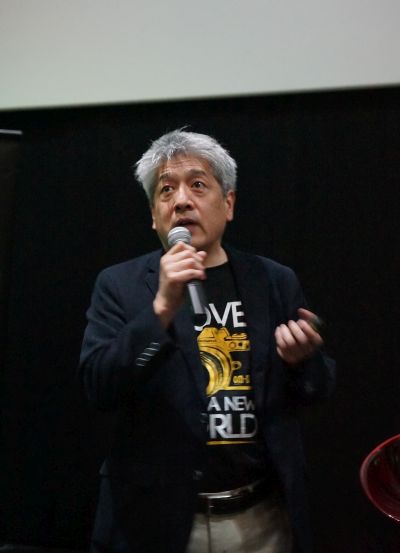 Designed to mimic the look of a classic camera, the new OM-D E-M5 Mark II comes with a metal alloy chassis that is dust, freeze and splashproof. This made the E-M5 perfect for shooting in all kind of climates. Thanks to its advanced sensor-shifting technology, this camera also enables the users to shoot full-frame quality photos using its special Hi Res Shot mode.

Rather than maximize its features on the still photography side, this camera has also some good features for video, thanks to the aforementioned image stabilization technology. This allows film makers to do a smooth and clean handheld video shoot without using an expensive stabilizer. Video can be recorded at Full HD resolution with framerate choices of 24, 25, 30 and 60P.

During the event, we also got to touch and feel the E-M5 Mark II, as you can be seen in the photos below: 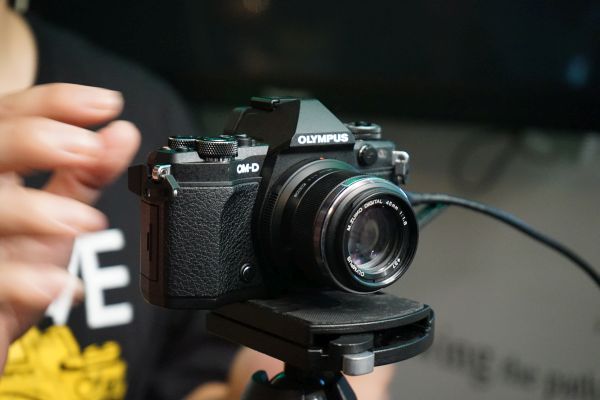 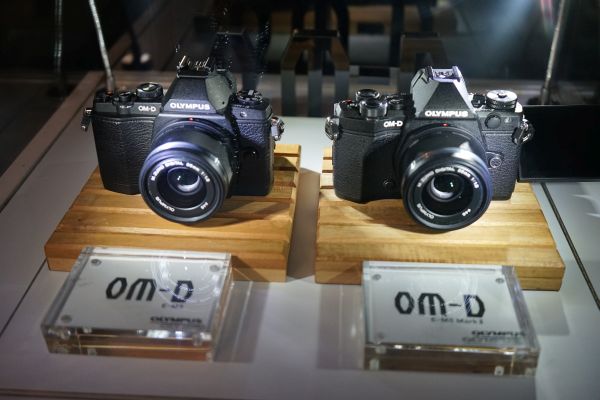 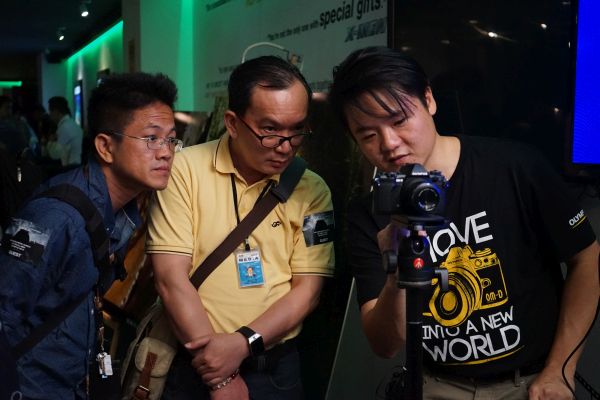 For those who are interested in owning this camera, they can pre-order it starting tomorrow on February 6, 2015. The prices of Olympus OM-D E-M5 came are as listed below:

For more news from Olympus, please follow us here.