Olympus has just announced the PEN E-PL9, which they’re touting as "the camera to put you in touch with your creative side”. Measuring 117.1 x 68.0 x 39.0 mm, the new camera features a slighter deeper grip and a slightly lower body. It also finally comes with a built-in flash, so you won’t have to worry about losing the small external flash anymore. It weighs 380g (with battery and memory card).

Internally, the E-PL9 again uses a 16MP Live MOS sensor, but it gets the TruePic VIII processor first seen on the OM-D E-M1 Mark II, so you should expect faster performance. The camera will now do continuous shooting at up to 8.6 frames per second (continuous high) and 14.1 frames per second (electronic shutter). 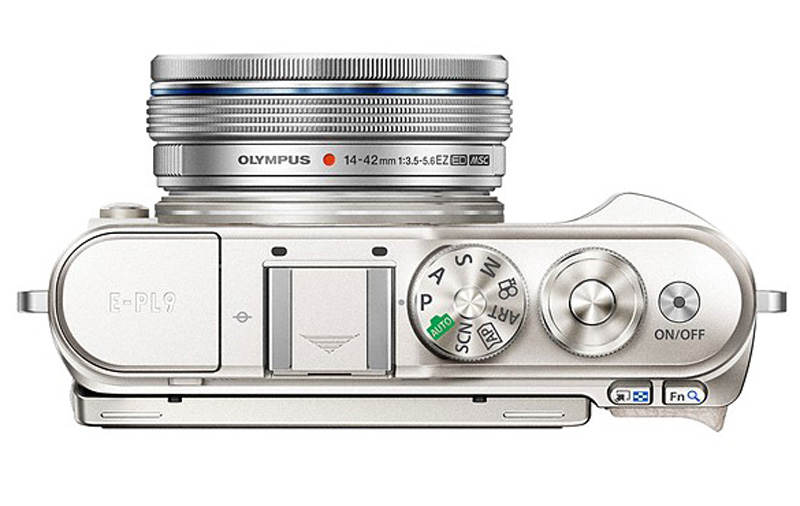 You will also get 3-axis in-body image stabilization for 3.5 stops worth of shutter compensation, and a 121-point contrast-detect AF system with face and eye detect capabilities. The 3” rear LCD rotates up 80 degrees and down 180 degrees, so the camera remains very selfie friendly. More importantly, touch controls are enabled throughout so you should be able to easily switch settings. 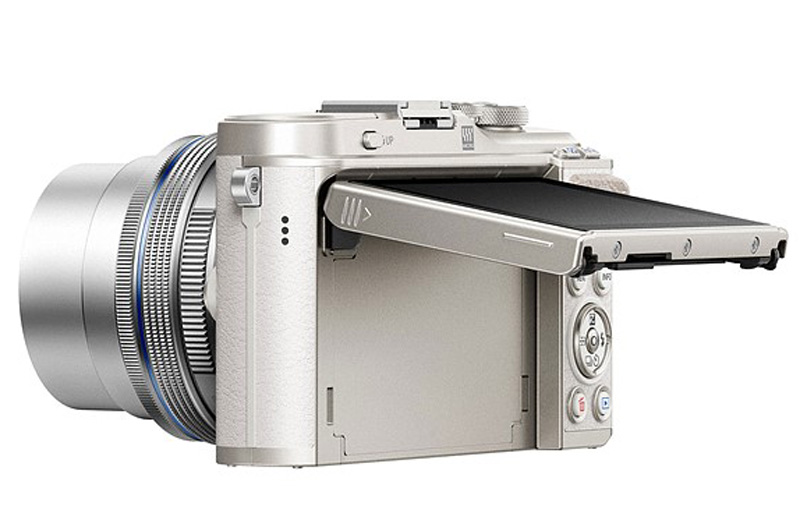 The PEN E-PL9 also comes with the ability to capture 4K (3820x2160) videos at 30/25/24p, and FHD (1920x1080) videos at up to 60p. The maximum movie recording length is capped at 29 minutes. The introduction of Bluetooth 4.0 and Wi-Fi also allows you to instantly transfer images from your camera to your phone for quick transfer to your favorite social media networks.

No local price or release date as yet, but Olympus Japan has it listed as ¥73,440 (body only), to be available in March, so you can probably expect it to be retailing for just under S$1,000 here.