Those who own an Olympus camera would probably know that Olympus Malaysia's office is located in 1Mon't Kiara, but that will soon change as the company will be relocating by the end of this month. The new location will be at:

Their current office at 1Mon't Kiara will remain operational until May 27, 2016.

In related news, Olympus has announced a new action camera that's equipped to tackle the job of outdoor “life-logging”. Called the Stylus TG-Tracker, this camera has a Field Sensor System that uses five different sensors – a GPS, compass, barometer, accelerometer, and thermometer to keep track of multiple parameters at the same time. 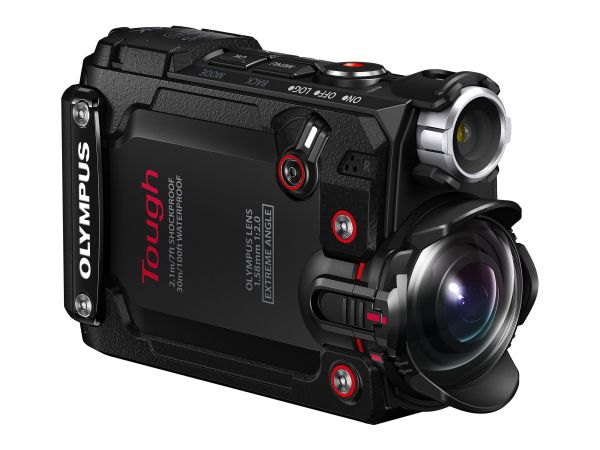 It also has a 13.9mm (35mm equivalent) f/2.0 lens, giving you an incredibly wide field of view. More importantly though, it is capable of recording in 4K resolution, for videos that are incredibly sharp and detailed.

Naturally, Olympus incorporated some of its Tough features into this camera, making the TG-Tracker water-proof, crush-proof, freeze-proof and shock-proof. 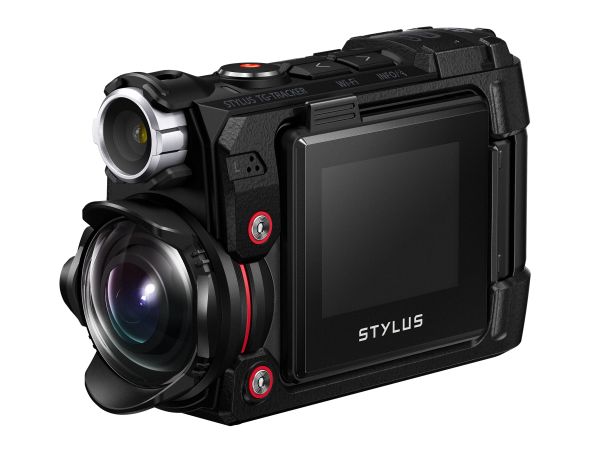 Apart from that, the TG-Tracker is equipped with a UW Detector, which automatically optimizes the white balance and other camera settings when the camera is used underwater.

For easy playback, this camera has built-in Wi-Fi for you to easily connect your smartphone. Once connected, you'll be able to view recorded videos, alongside the tracking information associated with that video. You'll need the OI.Share smartphone app to do this though. 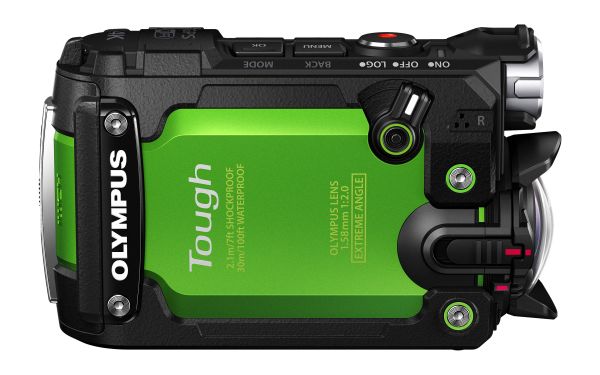 Local pricing and availability remains to be confirmed.