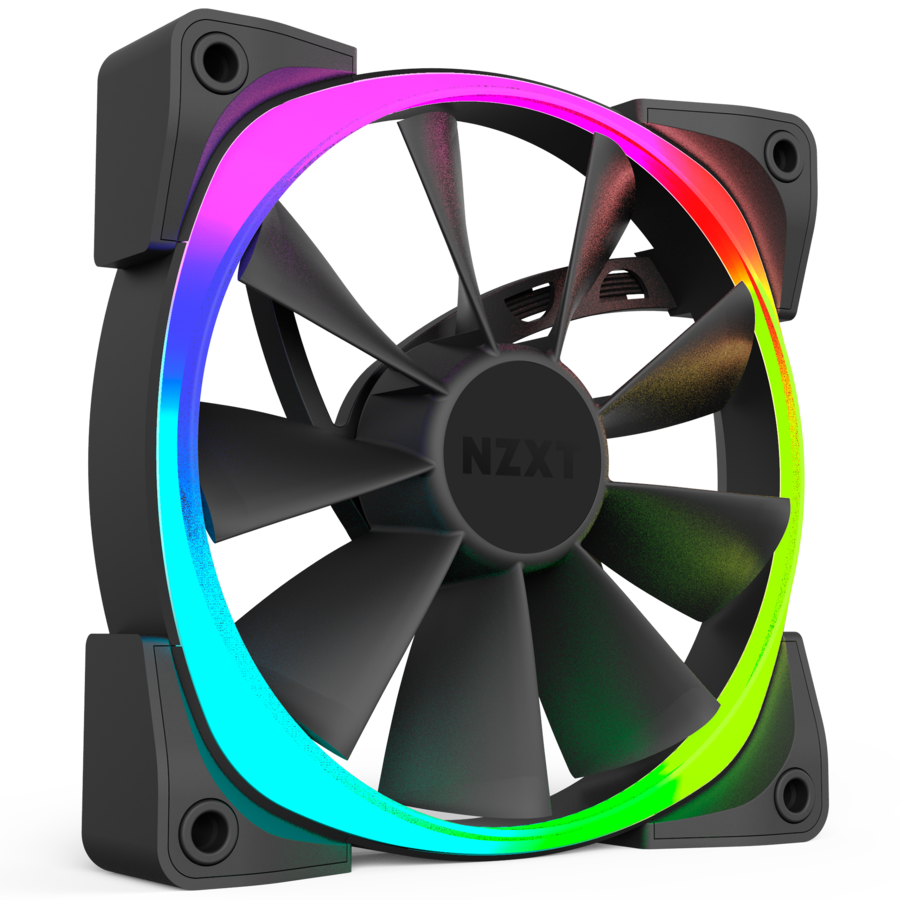 Equipping RGB lights is one neat way to beautify your PC case. Now, there are the NZXT Aer RGB fans – it’s designed to be attractive yet functional, thanks to its highly customizable with software controls for its colors and patterns.

Each of these premium RGB LED fans contain eight LEDs, and it has 10+ lighting effects that can be digitally controlled with the use of the NZXT’s Hue+ lighting controller and their CAM monitoring software. They feature 'PWM controls', which is a fancy way to name their LED effects (it includes Breathing, Fading, Marquee, Covering Marquee, Pulse, Spectrum Wave, Alternating, Candle Lights, and Wings). 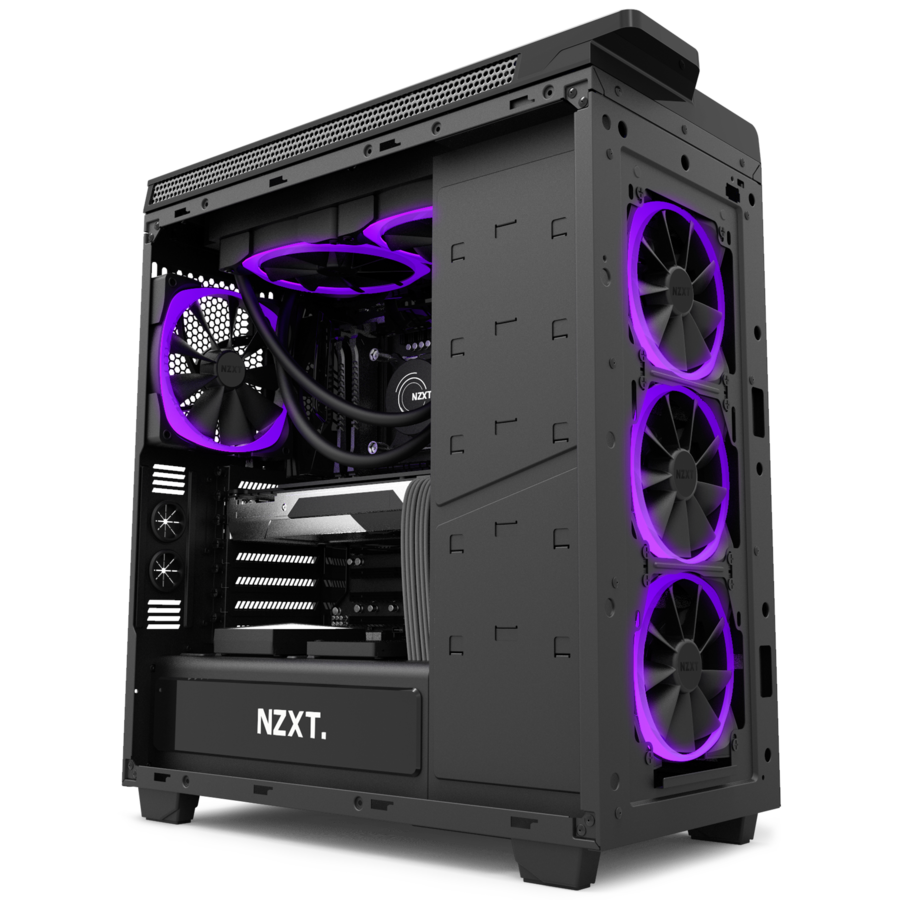 Users can also peg the lights to the temperature of their system, the audio output, or the fan’s RPM values. The fans also allow the user to create a custom breathing wave pattern, or to remain on one single color.

Functionally, the NZXT Aer RGB fans can be daisy-chained (up to five fans per channel on the Hue+). It also features silent operation with its winglet-tip design. The fans are available in 120mm or 140mm versions. Thanks to its fluid dynamic bearings, each fan has an expected lifespan of 60,000 hours. The NZXT Aer RGB fans require the NZXT Hue+ lighting controller to function.

Specifications of the fans are below: 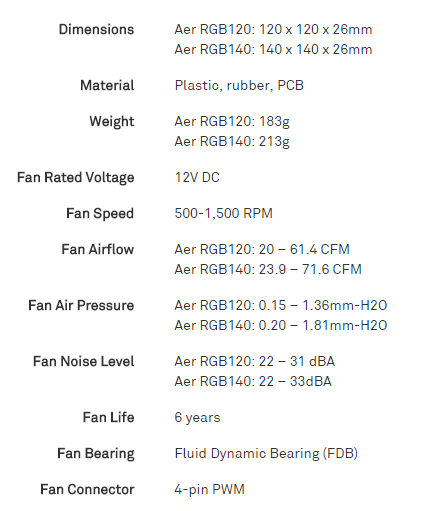 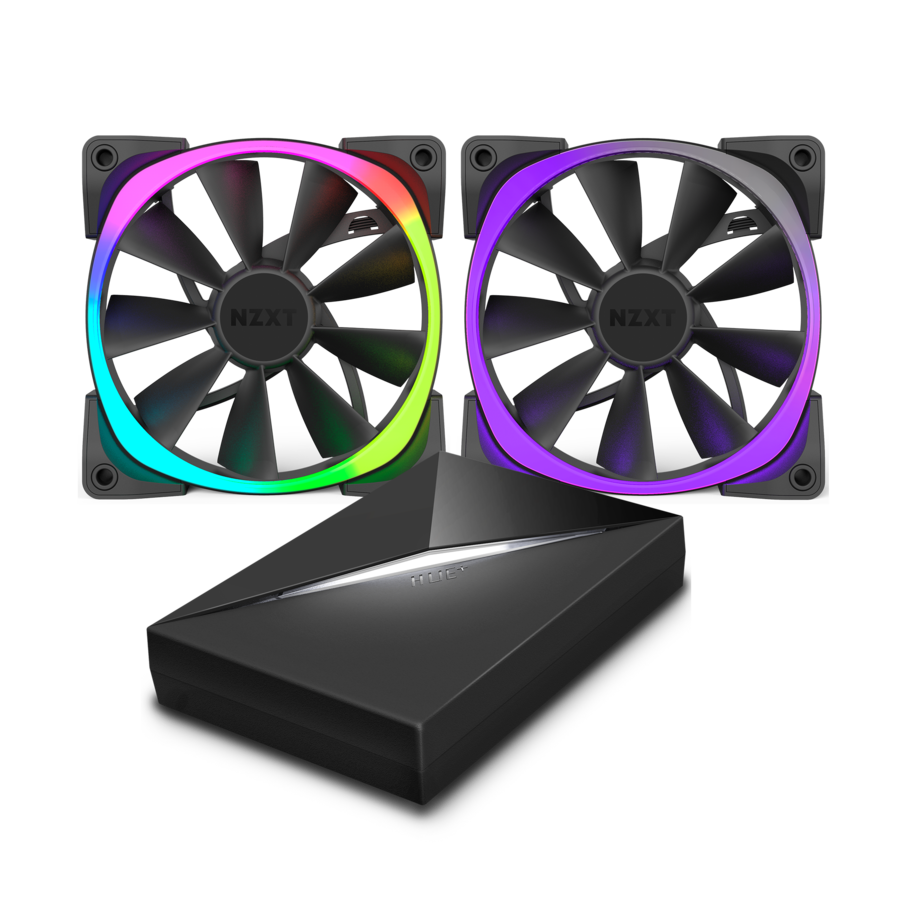 Previous Story
To the city we go in The Sims 4: City Living expansion
Next Story
Digi's new Prepaid LiVE packs now sold in all Bison Stores