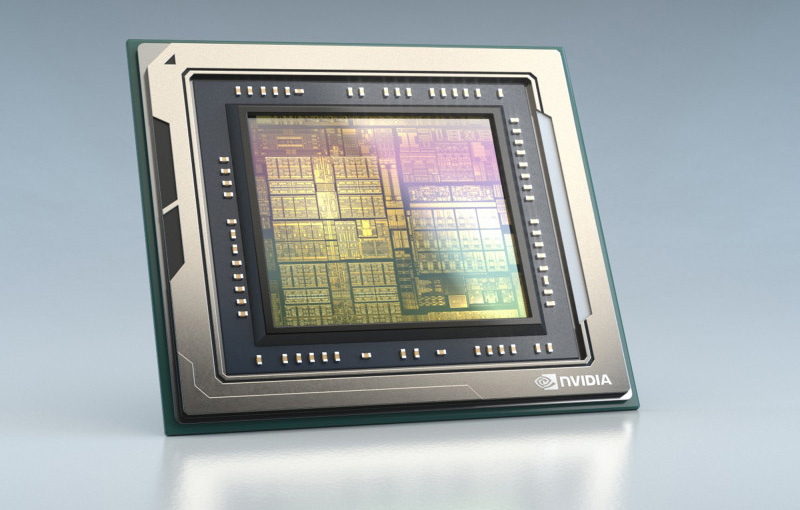 NVIDIA has just announced its latest SoC for autonomous vehicles and robots and its called NVIDIA Drive AGX Orin.

Orin is the successor to Xavier and it is a chip of improbable numbers and is the result of four years of development.

It consists of 17 billion transistors and integrated NVIDIA's next-generation GPU architecture with ARM Hercules CPU cores to deliver up to 200 trillion operations per second (TOPS). That's almost 7 times the performance of Xavier.

It's also more efficient and consumes just 60W to 70W of power when processing at 200 TOPS.

To put these numbers in perspective, Tesla's own driving chip consists of 6 billion transistors and is capable of "only" 36 TOPS.

Orin was designed expressly for use in autonomous cars and robots and meets the ISO 26262 ASIL-D systematic safety standard.

For automakers, Orin can scale from level 2 to level 5 cars and is programmable through CUDA and TensorRT APIs and libraries. This means developers can leverage their investment from past NVIDIA SoCs.

NVIDIA says we can expect to see automakers incorporating Orin in theirs cars in 2022.