AMD’s Polaris-based Radeon RX 480 is a card that’s been making heads turn around the world (despite reports of its power draw issue), given its impressive performance-to-dollar ratio and raw power to churn out consistently high frame rate with many of today’s triple A titles at a resolution of 1,440p.

Of course, the engineers at NVIDIA haven’t been keeping silent about their competitor’s new entry, and to that end, the company today announced their new mid-range GeForce GTX 1060 Founder’s Edition. 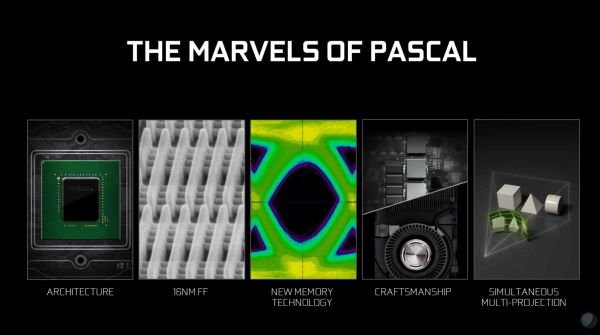 Based on the same Pascal architecture as the GTX 1080 and GTX 1070, the GTX 1060 uses a brand new GP106 Pascal GPU that allows the card to perform as well, if not better, as the previous generation GTX 980. The card also has a better performance per watt efficiency (120W) than the previous generation 28nm Maxwell architecture, and merely requires a single 6-PIN PCIe connector to completely power it.

Because of its Founder’s Edition status, the card sports a stylized cooler shroud, which is also longer than the card itself. One thing to note: the absence of an SLI bridge means that you won't be able to link any additional cards together, so if you’re not planning on a 2-way SLI build in the future, there are other cards which you can consider. Just like its more powerful kin, the GTX 1060 will also be able to utilize several of NVIDIA’s features, chief among which being SMP (Simultaneous Multi Projection), NVIDIA’s display technology that optimizes the conical viewing angles over multiple displays. NVIDIA’s in-game high resolution photography tool, ANSEL, will also be available with the launch of the GTX 1060. As a start, ANSEL will be workable with currently existing titles: The Witcher 3, and the recently released Mirror’s Edge: Catalyst. 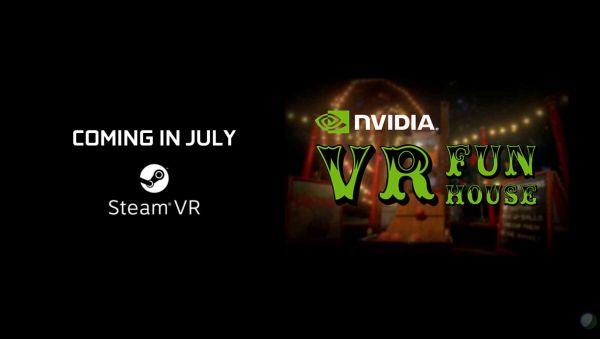 Developers who uses this card will also be able to take advantage of NVIDIA’s VRWorks SDK. On that note, NVIDIA is also releasing their exclusive VR Fun House title for Steam VR this month. 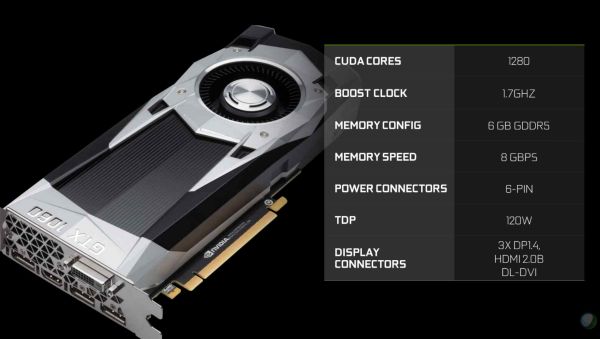 Specs wise, the GTX 1060 is built with the following:

NVIDIA has set the RRP of the GTX 1060 at US$249 (approx. RM1,003), the same price as Team Red's RX 480, and the card will be officially available from July 19, 2016 onwards. The aggressive price point of the cards does indicate to us that NVIDIA intends on going head-to-head with AMD, and on that note, stay tuned, as we'll be putting up our review of the card at a later date.