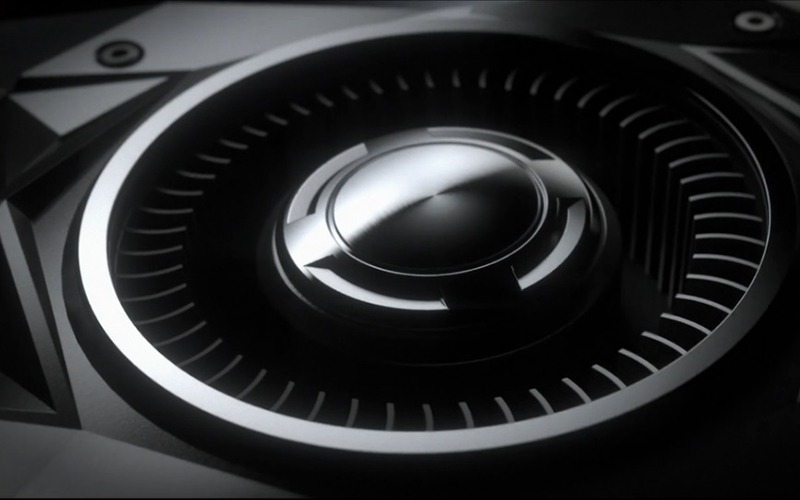 NVIDIA has taken its time in announcing the successor to its nearly two-year-old Pascal graphics architecture. However, a replacement may be just over the horizon now, with new rumors suggesting that a next-generation GPU release may be primed for July.

Tom’s Hardware has published a report citing several anonymous industry sources that provides some of the most concrete speculation we’ve had so far. While specifications like CUDA core counts and clock speeds are unsurprisingly still a big question mark, there’s now a timeline for new GPUs from both NVIDIA and its board partners.

That said, the GeForce GTX 1180 moniker is purely speculation, and it’s not yet clear what NVIDIA will call its next-generation GPU flagship.

However, the sources cited seem confident that the Founders Edition models will ship in July, followed by custom models from partners in August or September (partner sampling to begin on or before 15 June).

That’s because third-party GPU vendors like ASUS, MSI, and Gigabyte have to go through a number of validation steps and NVIDIA’s Green Light program, which Tom’s Hardware also detailed in its report. This is a lengthy process that includes design submissions and noise tests, among other requirements, and the entire process can take several weeks.

The cards will also reportedly be based on NVIDIA’s Turing architecture instead of Volta. What’s not clear is what exactly Turing is, and it could possibly be either a consumer version of Volta or a different architecture altogether.

The GeForce GTX 1180 is expected to use GDDR6 memory, and the ramping up of production is one of the signs that NVIDIA’s new GPUs are coming soon.

Nevertheless, all this is still firmly in rumor territory, and we’ll have to wait for official word from NVIDIA to draw any conclusions.