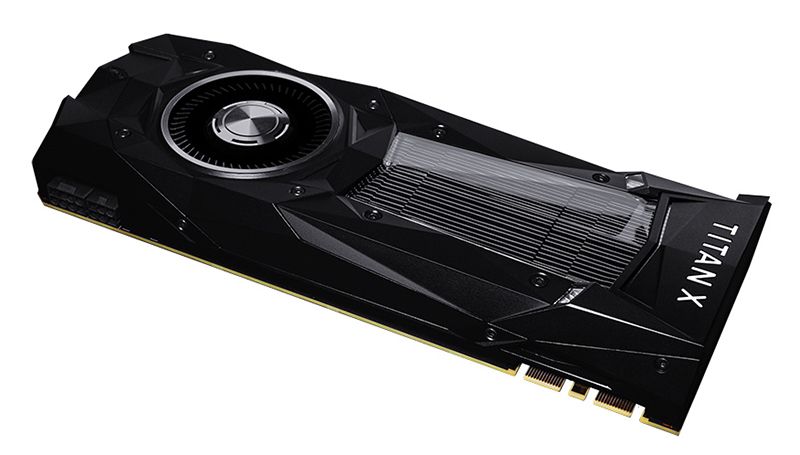 As much as NVIDIA would like its new enthusiast-grade GeForce GTX 1080 Ti graphics card to pave the way for gamers looking for an unrelenting and no holds barred PC gaming experience, the company is still about to let it upstage its own TITAN branding in terms of power.

Several hours ago, NVIDIA announced the TITAN Xp, its new flagship TITAN graphics card, powered by the company’s power Pascal GPU architecture. Not to be confused with the previous Pascal-powered TITAN X, the TITAN Xp is based on the GP102 GPU architecture, and carries 12GB of GDDR5X graphics memory (at 11.4Gbps). But that’s where the similarities end. Beyond that, the card is a beast in a different class, sporting 3,840 CUDA cores running 1.6GHz and 12 TFLOPs of pure, unadulterated power for those of us seeking unrestrained power in a PC.

The card is already available for purchase via NVIDIA’s official site, and is retailing at US$1,200 (approx. RM5,323), the same as the TITAN X when it was first announced last year (also around the same price as a Quadro P6000).

In addition to the card’s announcement, NVIDIA also announced that they are currently working on bringing Mac beta drivers for its GeForce GTX 10 series cards later this month, meaning that Mac aficionados looking to build that Hackintosh and take advantage of NVIDIA’s high-end graphics cards will soon become a reality.