Thanks to NVIDIA's expertise in visual and mobile computing, as well as its extensive collaboration with Microsoft, consumers will be able to enjoy premium experiences when using Windows 8 and Windows RT on NVIDIA-powered systems. Because Internet Explorer 10 and Windows 8 now take advantage of graphics hardware, PCs equipped with NVIDIA GeForce GPUs will deliver exceptional experiences for editing photos and videos, as well as for playing games and browsing the web. ARM-based processors like the NVIDIA Tegra 3 is set to also ushers users into a new generation of devices that are thin and light, yet run for days on a single charge.

"We've worked with Microsoft to ensure that Windows RT delivers a seamless experience on mobile devices," said Rene Haas,  NVIDIA Vice President and General Manager of Computing Products. "Our experience with Windows and expertise on ARM makes NVIDIA specially qualified to deliver a premium Windows experience on any system - from sexy and sleek Windows RT tablets to high-end gaming PCs."

NVIDIA has worked closely with Microsoft to provide graphics technologies and video drivers for its operating systems and APIs for nearly two decades. For Windows 8, NVIDIA's engineers worked three years in advance to support Microsoft's effort to take advantage of graphics hardware for its brand new operating system, which will be extended to tablets. With this, NVIDIA provided extensive support including development kits, software support and 500 man-years of engineering time, collaborating with Microsoft to deliver an amazing Windows experience on mobile devices. The result is Windows RT. 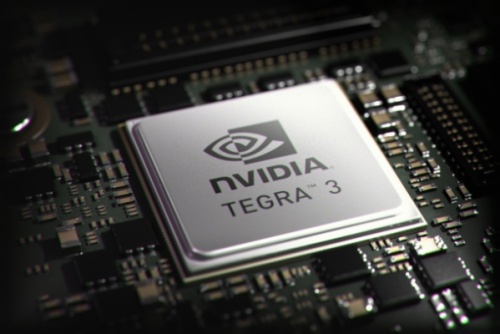 To make it easier for GeForce customers who plan to upgrade their operating system, NVIDIA has also released Windows Hardware Quality Labs (WHQL)-certified GeForce drivers to help ensure that their PCs are ready for Windows 8.

For other reports on NVIDIA, please click here for more Tech News.