The new cards are based off the newly minted GP107 die lithography of their current Pascal GPU architecture, and as NVIDIA’s Justin Walker succinctly puts it, is capable of driving more than three times more power than the previous generation Geforce GTX 650 and GTX 750 Ti. 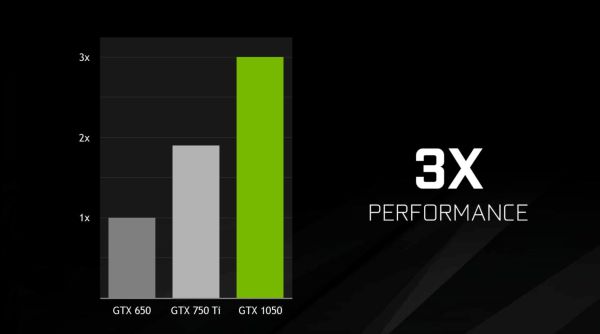 Of all the currently existing GeForce GTX 10 series cards that are laid on the table, the GTX 1050 and 1050 Ti were designed to be an entry-level graphics card that finally completes the company’s 'a graphics card for every kind of gamer' philosophy, with the GTX 1080 being the card for enthusiast level gamers, and the GTX 1070 and GTX 1060 for hardcore and casual gamers. 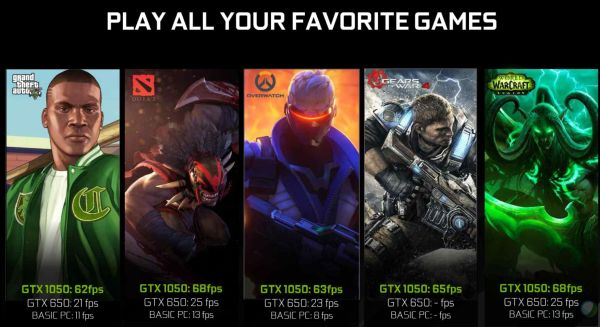 By comparison, the GTX 1050 and GTX 1050 Ti are cards that were designed for MOBA gaming. As a card for eSports, the cards is most certainly suited for the cyber athletes who play competitive titles such as Overwatch, Dota 2, or even League of Legends. That being said, Walker did say that both cards will still be able to comfortably play some triple A title at average framerates above the 60 fps mark, although not at the highest graphical settings (it’s an entry-level card, guys). 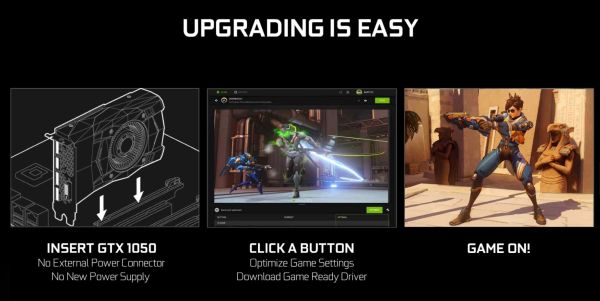 Both cards will also have a base clockspeed of 1.3GHz, however, Walker had said that the card is overclockable and can reach clockspeeds of 1.9GHz. That brings us to a more important point: Unlike NVIDIA’s other three card, the GTX 1050 and GTX 1050 Ti will not have a Founders Edition, and will only be available in the custom-cooled designs of NVIDIA’s AiB partners. Their partners include ASUS, Palit, MSI, Gigabyte, EVGA, and even Zotac.