With its AI conference in Singapore done and dusted, the GPU maker recently announced the immediate availability of the NVIDIA GPU Cloud (NGC) container registry for artificial intelligence (AI) developers around the world. 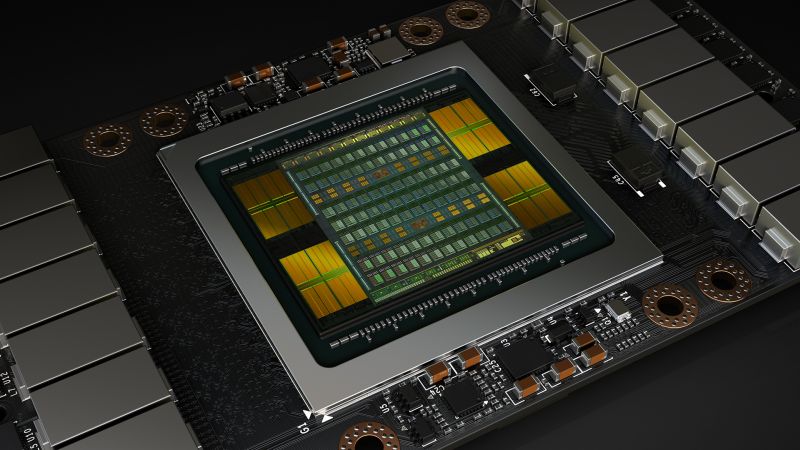 “The NVIDIA GPU Cloud democratizes AI for a rapidly expanding global base of users,” Jim McHugh, vice president and general manager of Enterprise Systems at NVIDIA, says. “NGC frees developers from the complexity of integration, allowing them to move quickly to create sophisticated neural networks that deliver the transformative powers of AI.”

Some of key benefits from using the NGC include the following points (as listed by NVIDIA):

For more news on AI and NVIDIA, follow us here.