NVIDIA’s GPU Technology Conference (GTC ) 2015 has kicked off today, and it’s going to continue on until the end of the working week. Apart from the GDC and CES, the GTC is where NVIDIA talks about its primary products (like its graphics cards) and how its GPU technology has been used across the board by different companies in the field of science and innovation. At the same time, the company invited a couple of speakers to the event, telling us how their own companies have benefited from the use of NVIDIA’s GPU technology. 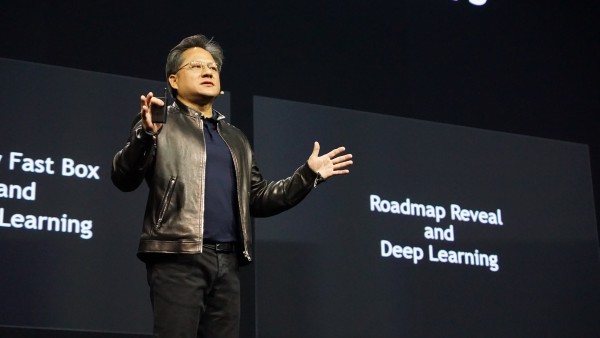 This year, Jen-Hsun Huang broke down his keynote into four different categories, but all of them focused on one, primary criteria called Deep Learning. These four key topics were: 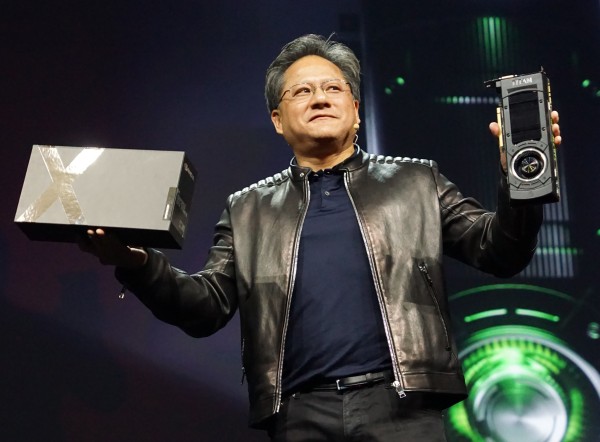 Alright, so this isn’t exactly breaking news, considering that Jen-Hsen had already made the initial announcement of its next-generation powerhouse graphics card during the GDC last month.

The TITAN X is a powerhouse of graphics card, and definitely more powerful than the company’s previous generation TITAN and TITAN Black. With 12GB of GDDR5 memory running at a boosted clock speed of 1,076MHz, a 7,000MHz memory clock, and a 384-bit memory bandwidth, it can be surmised that the TITAN X is as powerful as the previous generation dual-GPU Kepler powerhouse TITAN Z.

Built around the company’s new Maxwell GPU architecture, the card is packed with 3,072 CUDA cores, 192 texturing units and on top of that, the card is packing a whopping 8 billion GPU transistors. To put things simply, that’s a lot of firepower for a single GPU card. Being branded as the fastest GPU in the world (and deservedly so), the card was designed for a myriad of functions, one of which is 4K gaming. However, Jen-Hsun did allude that the card was also designed for more than just gaming, showing us a short video that was developed by Epic Games (of Gears of War fame), the company responsible for developing and creating the Unreal Engine 4, which by the way, is now free for use. 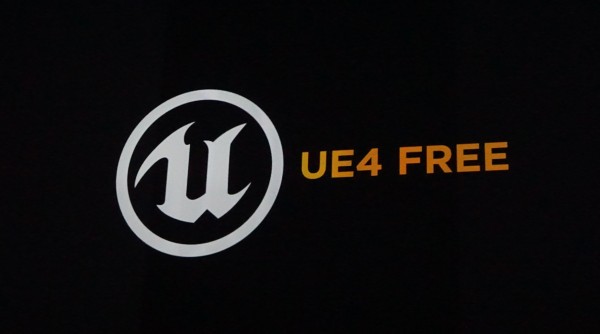 The video that was shown showcased the power of the TITAN X, with everything having been processed and played in real time. Beyond graphics design, the card is also being used for the development and further advancement of the company’s involvement in Deep Learning research, a topic which we will cover in the next section.

The GeForce GTX TITAN X will retail at a US$999 (approx. RM3,700), and will be available soon at all retailers.