NVIDIA GRID gets upgraded to GeForce Now, aims to be ‘Netflix of games’

NVIDIA GRID gets upgraded to GeForce Now, aims to be ‘Netflix of games’ 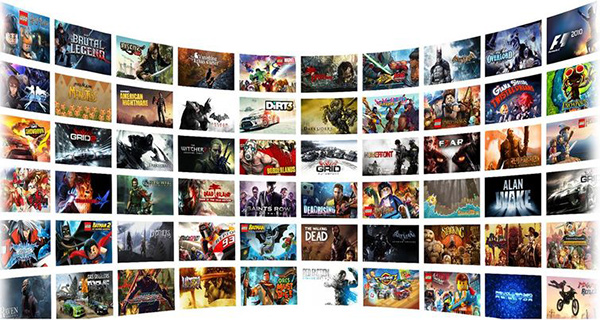 Streaming is the future, at least according to NVIDIA. A vast amount of content is already consumed via the cloud – think Spotify and Netflix – and there’s no reason why games should not be the same. To that end, NVIDIA has announced GeForce Now, a new and improved game streaming service, and updates to its Shield Android TV console. 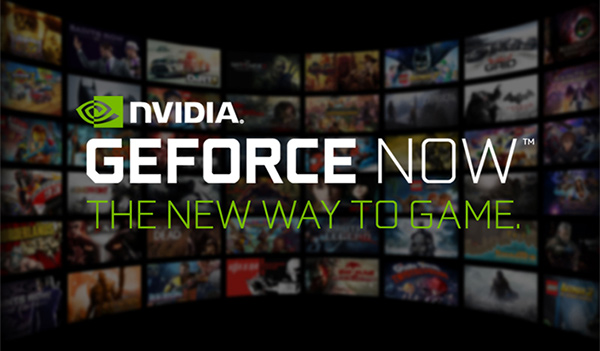 NVIDIA has been testing GRID for around two years, and has been rolling out incremental service improvements along the way, including support for 1080p 60fps streaming recently. That has all come to a head with GeForce Now, which NVIDIA says is an entirely new platform and architecture. It’s not just a simple matter of a new name, and GeForce Now is actually faster, more reliable, and has a new UI.

According to NVIDIA, the biggest improvement is in latency, where it intends to deliver near-instantaneous content by having games start in less than 30 seconds. It was the first service to offer 1080p 60fps streaming, although the exact quality will likely depend on your Internet connection – 50Mbps is recommended to enjoy the best quality.

However, the selection of titles on GeForce Now is no Steam library, and NVIDIA recognizes that paying subscribers will probably demand access to new titles as they launch. As a result, it introduced a new storefront option that will allow gamers to purchase and play new releases. Prices will reportedly match those of other online game distributors, and most games will include a code for the PC version. 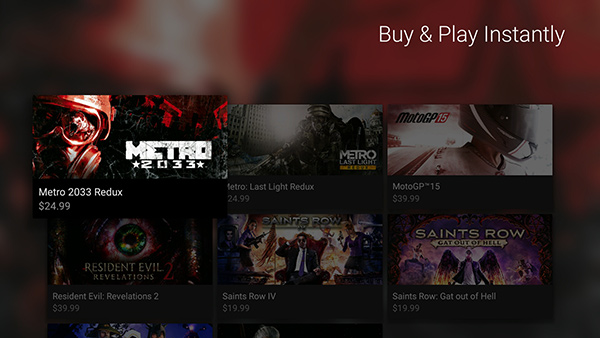 10 games will be available for immediate purchase at launch, with more titles planned for later. The end goal for NVIDIA is to have popular future releases available for purchase the moment they launch, just like on other game distribution platforms.

GeForce Now will be available starting October 1 in North America, the European Union and Japan with more than 50 popular titles in tow. NVIDIA is offering the first three months free, after which it will cost US$7.99/month (approx RM35/month). 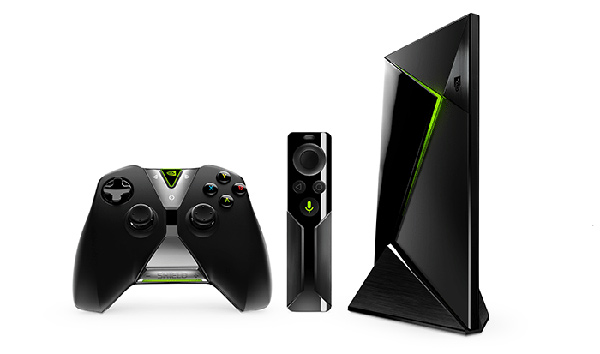 On the Shield TV front, users can expect a much-expanded catalog of Android TV entertainment apps. On the cards are apps like Twitch, Spotify and HBO Now, which NVIDIA hopes will help deliver a more complete home entertainment experience.

Users will have access to nearly 1,000 Android TV apps, in addition to over 135 curated games in NVIDIA’s Shield Hub app and over 300 games on Google Play. To take advantage of the Shield’s 4K resolution support, select Android games – about 10 to 12 at first – will be playable in 4K. But as with ultra-high resolution PC displays, not all game and menu elements will look sharper because the developer may not have coded them to display at such a high resolution.

The device is also receiving a software upgrade that adds support for the improved GeForce Now service, in addition to features like support for lossless audio and 23.976fps movie playback.

Already available in the US, Shield will debut on October 1 in select European countries for the first time.