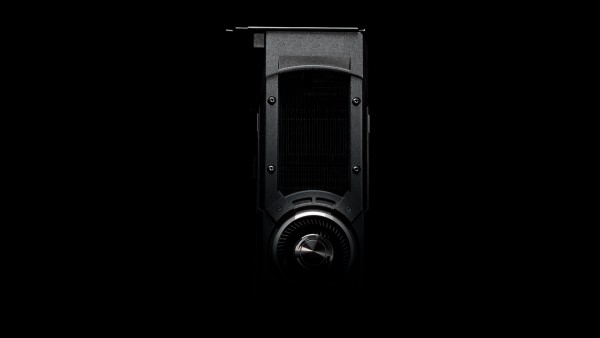 NVIDIA’s next enthusiast-level graphics card, the GeForce GTX 1080 Ti, is yet to make an appearance, but seeing how the card’s presence has popped up on a the listing of a Zauba shipping manifest, it’s safe to say that the card has already been fabricated and is being shipped out to wherever it is going for even more extensive testing before eventually being mass produced for gamers.

According to the new information unrooted by Videocardz, the card will house 10GB of RAM, instead of the original 12GB that was first reported, but the card will apparently still be based on the GP102 Pascal architecture and run on a 384-bit memory bus. Funnily enough, the manifest doesn’t state whether the card will be running on the GDDR5X or GDDR5 memory format, but if our previous report still holds true, then it’s very likely that the 10GB of RAM will still be based on the former.