Cloud technology has truly taken the world by storm. Many of the apps and services we use today on our PCs, smartphone and tablets rely on the cloud to deliver unlimited content to us. One of the main appeals of cloud services is that it allows us to access all our favorite music, movies and photos or stored files anytime and anywhere, as long as we have an active Internet connection. Seeing this constant and rapidly growing trend, it was only natural that NVIDIA would come and grab a piece of the pie. But as always, NVIDIA wasn't content on just being part of the game, they wanted to innovate it and it all started way back in May 2012 during the GPU Technology Conference where NVIDIA announced an all-new technology known as VGX. 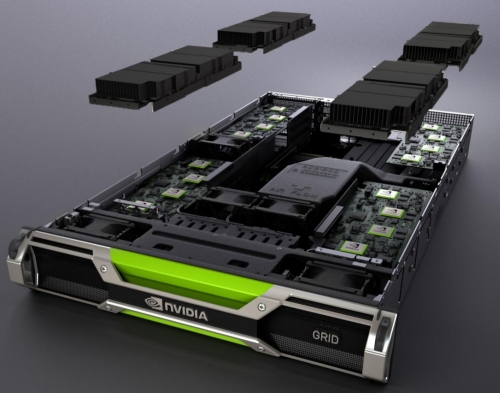 This new virtualized Kepler GPU technology enables the graphical prowess of the GPU to be harnessed by cloud technology and delivered to remote locations without the need for high-end discrete graphics solutions to render or stream such data feeds. With this came the birth of NVIDIA GRID, a platform that would change the way gaming and productivity is accomplished. 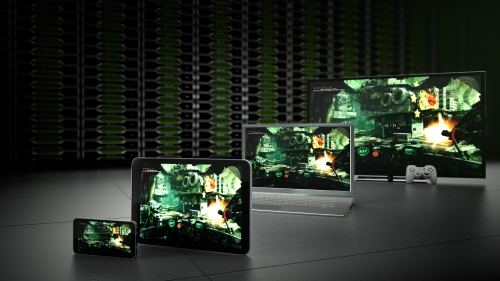 After GTC 2012, GRID made an appearance at the Consumer Electronics Show earlier this year and once more during the recent GTC. Both appearances were slightly different than its debut at CES, where we got to see what it looked like and how it works. At GTC 2013, we got to see how it'll also help not just for gaming but also for productivity. 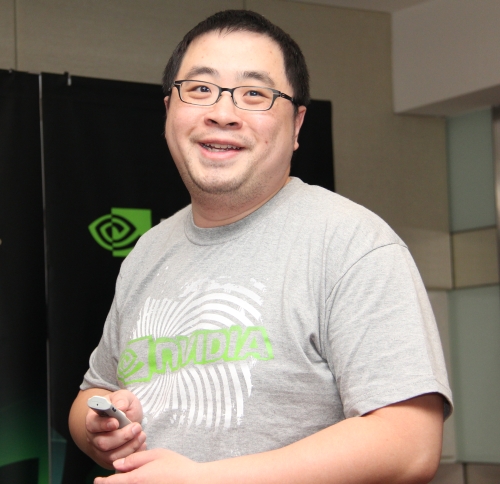 This time around, at the NVIDIA APAC Media Day, we had NVIDIA's Professional Solution Architect, Fred Chen to give us a little more information on what makes GRID great. 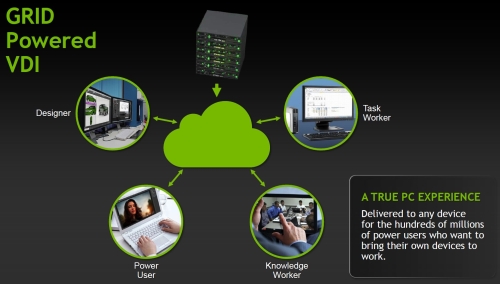 For more stories on NVIDIA, please follow us here.