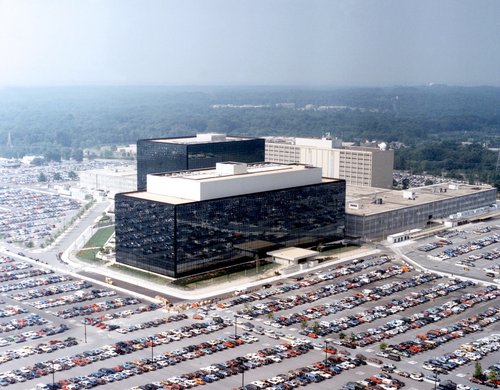 The U.S. National Surveillance Agency (NSA) has garnered a significant amount of bad press over the recent years, particularly since Edward Snowden leaked its questionable surveillance practices to several mainstream media outlets over in the United States.

It looks like it's not going to stop there, as security researchers from Russian-based Kaspersky Lab has found what appears to be state-created spyware embedded into the firmware of hard drives made by top manufacturers, including Western Digital, Seagate and Toshiba, amongst others. The malicious firmware present in infected hard drives will spring into action once the PC boots up, consequently allowing spies to have open access to files and everything in between.

The spyware in question is not entirely interested in harvesting the data of regular users, but instead, is more focused on extracting the valuable data inside the hard drives of computers belonging to authoritative industries, such as government and diplomatic institutions, telecommunications, aerospace, energy, nuclear research, oil and gas, military, nanotechnology, Islamic activists and scholars, media, transportation, financial institutions and companies developing encryption technologies.

Kaspersky says that they have found personal computers spanning across 30 countries, which have been infected by one or more of the spying programs, with the most infections coming from Iran, followed by Russia, Pakistan, Afghanistan, China, Mali, Syria, Yemen and Algeria.

The absence of Malaysia in the list does not mean we should breathe easy. As a preemptive measure, do equip your computer with a reliable Internet security suite to keep your documents and conversations safe from snooping eyes. It's better to be safe than sorry.