North Korea's use of open source software is, unsurprisingly, not open at all

North Korea's use of open source software is, unsurprisingly, not open at all

When it comes to giving you a view of the world from the bottom of a well, you’d think China is doing a pretty good job, with its recently passed law that reinforces its Big Brother powers. Perhaps it comes as no surprise to know that North Korea has long since pushed things up a notch, with its Linux derivative, Red Star OS. 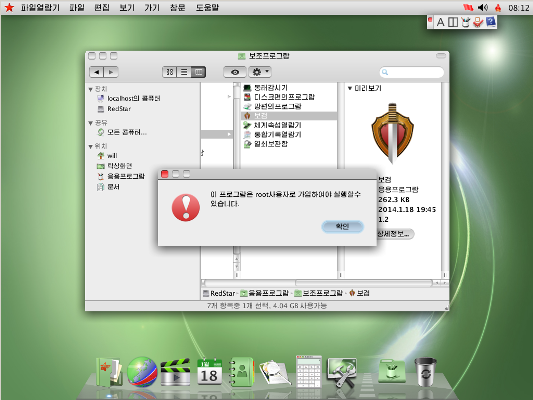 Researchers have recently taken a look at the OS used by the nation, and it works just like the country that created it. It watermarks files on USB drives to track who as the files in it, who made them and who opened them. The OS itself also has extra safeguards around key system files, and reboots itself immediately if somehow those files are tampered with. The included antivirus software and web browser – a modified version of Mozilla Firefox – point to interval servers, and even the encryption is custom developed, probably to prevent backdoors other than their own to be planted.

It’s all very ironic, really. At the heart of a freedom-less OS is Linux which, at its heart and like most other open source software, is supposed to support free-speech. Essentially, what we have with the Red Star OS is a tool of freedom used to stifle freedom, and something that serves as a reminder that open source software not written in the spirit of freedom won’t really be free either.