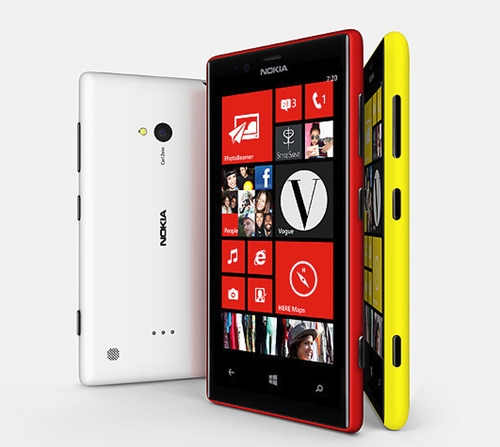 The Nokia Lumia 720 delivers a high-end camera performance at a mid-range price point, one positioned lower than the Lumia 820. A 6.7-megapixel camera with a f/1.9 aperture and exclusive Carl Zeiss optics are designed to deliver bright pictures day and night, while the HD-quality, wide-angle front-facing camera makes taking pictures with friends and video calling more enjoyable. The smartphone comes with the latest Nokia Lumia experiences, including Nokia Music, the HERE location suite, and the option to add wireless charging with a snap-on wireless charging cover.

The Nokia Lumia 720 comes in five colors, with an estimated starting price of EUR 249 before taxes and subsidies. Roll-out is planned to start in Hong Kong, Vietnam and Singapore in Q1 2013, before continuing into broader markets in Q2, including China as well as key markets in Europe, Asia, Africa and India. 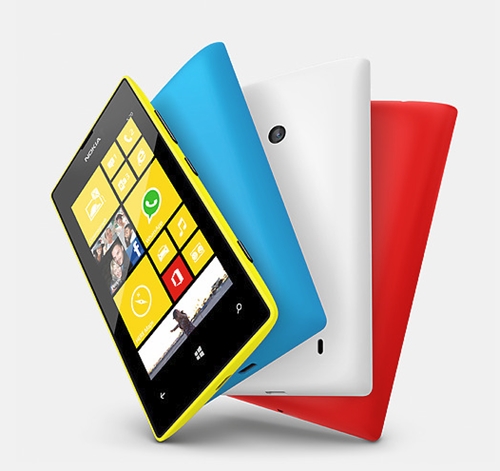 On the other hand, the Nokia Lumia 520 will be Nokia's most affordable Windows Phone 8 smartphone. A four-inch super sensitive touchscreen makes for a more responsive and immersive content experience than can usually be found at this price. The Nokia Lumia 520 comes in five colors, with an estimated starting price of EUR 139, before taxes and subsidies. Roll-out is planned to begin in Q1 2013 in Hong Kong and Vietnam, before expanding broadly in Q2 to markets in Europe, Asia - including China and India - Latin America and Africa. The Nokia Lumia 520 is also planned to roll out in the United States with T-Mobile.