No new Band wearable from Microsoft this year

No new Band wearable from Microsoft this year 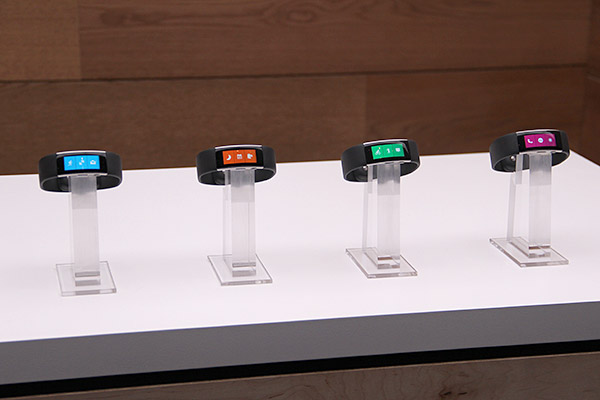 According to ZDNet, the following was what a Microsoft spokesperson put forth:

"We have sold through our existing Band 2 inventory and have no plans to release another Band device this year. We remain committed to supporting our Microsoft Band 2 customers through Microsoft Stores and our customer support channels and will continue to invest in the Microsoft Health platform, which is open to all hardware and apps partners across Windows, iOS, and Android devices."

Adding to the discontinuation of Band 2 sales and the official statement about no new Bands coming up was how Microsoft also removed the Band’s SDK from their developer tools website. The team developing the band is also gone. Existing Microsoft health apps are now renamed as “Microsoft Band”. All these, together, make it really clear that Microsoft isn’t going to do a Band 3, although they still have health tech in their sights.

Previous Story
Alienware launches Aurora gaming desktop and refreshed notebooks in Malaysia
Next Story
Details and pricing for the NVIDIA GTX 1050 Ti and GTX 1050 have been leaked!