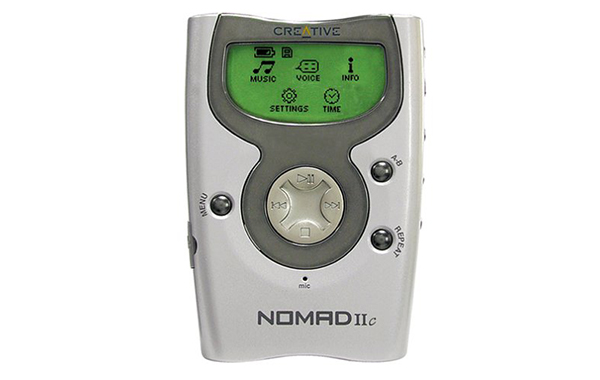 There's quite a bit of confusion around this whole MP3 matter, so let's put it to rest here. contrary to what is being reported, MP3 is not dead. Why should it be?

Let's recap. The Fraunhofer Institute for Integrated Circuits only said that it has terminated licensing for certain MP3-related patents.

The institute, if you don't already know, was one of the bodies that helped invent the MP3 format.

For us consumers, yes, MP3 has and will remain free to use. However, software developers and hardware manufacturers have had to pay the Fraunhofer Institute for Integrated Circuits fees if they wanted to include support for MP3 in their devices. So Creative, for example, has to pay royalties for every Nomad and Zen MP3 player it sold. But now that the licensing fees are terminated, it doesn't have to.

What does this mean for consumers like you and me? The good news is that your MP3 files will still work, and if you have been ripping your music to MP3 all these years, your MP3 encoder will still work. iTunes, Audirvana, or whatever music playing app you have been using won't just suddenly stop playing MP3 files. None of that is going to change.

What is going to change, however, is that software developers and hardware manufacturers will now no longer need to pay the Fraunhofer Institute for Integrated Circuits licensing fees for including MP3 features into their apps or devices.

While it is true that MP3 as a format has since been surpassed by other formats such as AAC and Vorbis, MP3's unrivaled popularity means that it won't be going anywhere just yet.

If anything, the absence of licensing fees for using the MP3 format could spur developers and manufacturers to include more MP3-related features. This definitely sounds like a good thing.

After all, if we were to present you with MP3, AAC, and Ogg Vorbis music files all encoded at their highest possible bit rates, could you tell the difference between them?

So no, MP3 isn't dead. It's just been made free. Stop saying it's dead.