Update (November 3, 2016): New rumors have surfaced on the internet that the exact launch date for the Nintendo Switch has been slated for March 17, 2017. the news came in a form of a tweet by one Laura Kate Dale, who said in her tweet:

“Being told March 17th is currently planned Switch launch day in PAL, will release worldwide that same week but not same date all regions.”

Dale also made another tweet, suggesting that the Nintendo Switch might first hit the Japanese market before the rest of the world, but by only a few days before the global launch of the console. As always, because this is still a rumor, we do advise our readers to take it with a just a grain of salt.

Remember when we wrote a report that Nintendo's next-generation console would be both portable and a living room console? Well, Nintendo has officially confirmed that bit of news less than an hour ago with the release of the YouTube video below.

The official name of Nintendo's newly announced console is the Nintendo Switch, and much like the blueprints that had leaked out back in July, The console does indeed have detachable controllers and what is a tablet-sized detachable display which, as we can deduce from the video, acts as the hub of the console. One thing that the video doesn't seem to make clear, however (and if you pay close attention), is whether or not that small display has touch functionality. 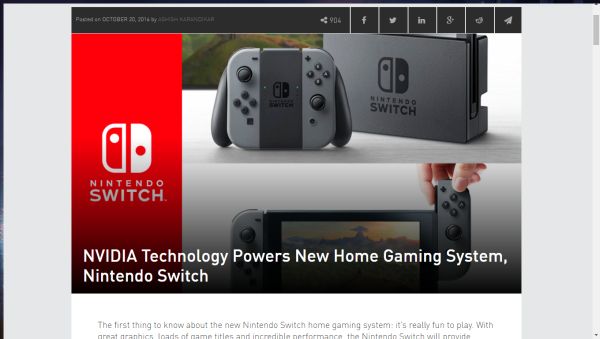 But that aside, the one other crucial point that's been confirmed is the Switch is running on an NVIDIA Tegra GPU, which was specially customized for the console itself. As mentioned in the article at NVIDIA's blog: 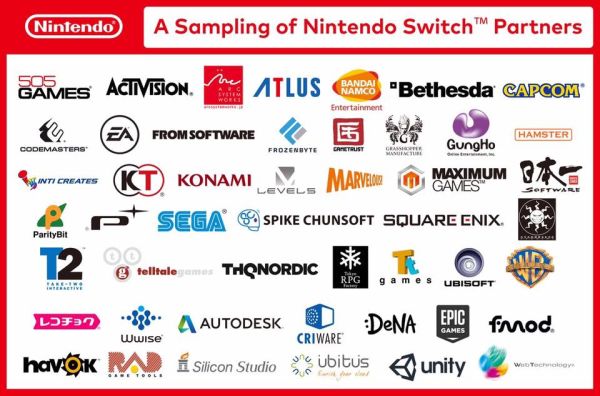 The Nintendo Switch is slated for a March 2017 release. There's still no official pricing for the Nintendo Switch as of yet, but check back our homepage from time to time, as we'll update this article with the information as soon as it becomes available.