Nike’s latest shoes are like PlayStation DualShocks for your feet

Nike’s latest shoes are like PlayStation DualShocks for your feet 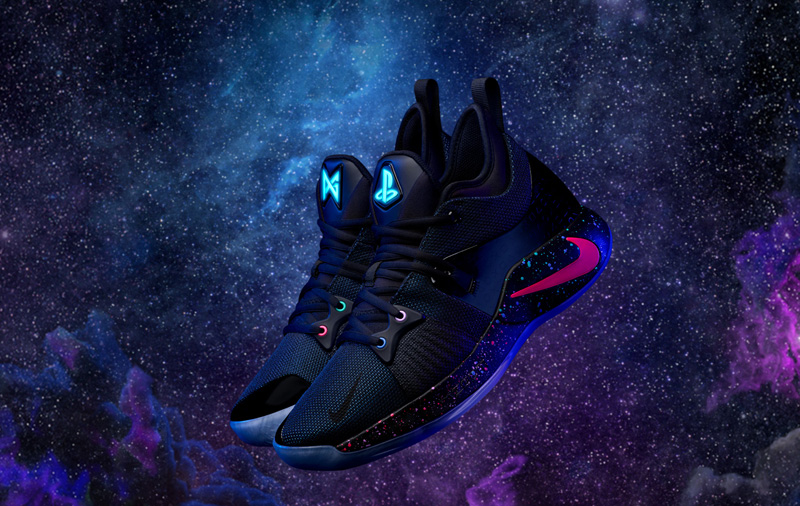 Nike has always been open to testing new technologies with their shoes, and now they’ve gone and created a shoe in collaboration with PlayStation modelled around their DualShock controllers.

The PG2 is basketballer Paul George’s latest signature shoe, and it reflects his passion for gaming and the PS4. 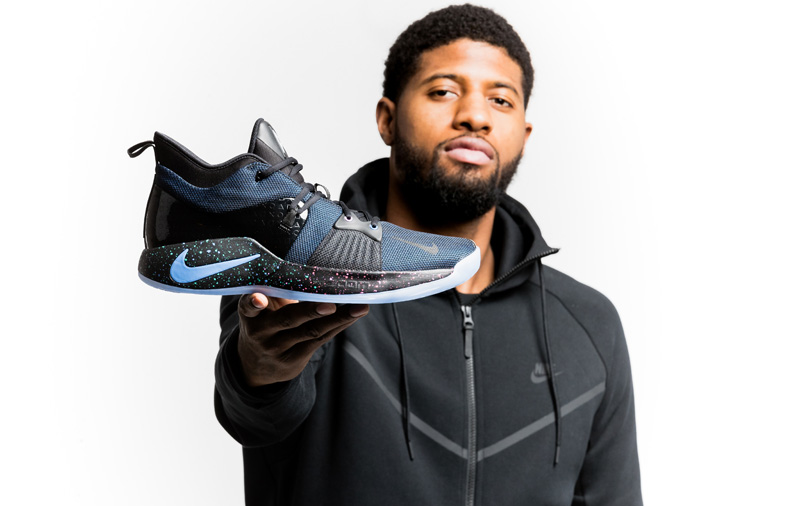 The shoe features several details that reflect this George’s love for the console, with one tongue featuring the PS logo in blue, and the other featuring George’s own logo. Both logos light up at a touch of a button inside the sneaker, and you’ll get a pulse when you press it that’s meant to simulate the vibrations you get from a DualShock controller. Of course that means the shoes will require power, and Engadget reports that they’ll come with self-contained batteries that have a lifespan of over 150 hours. 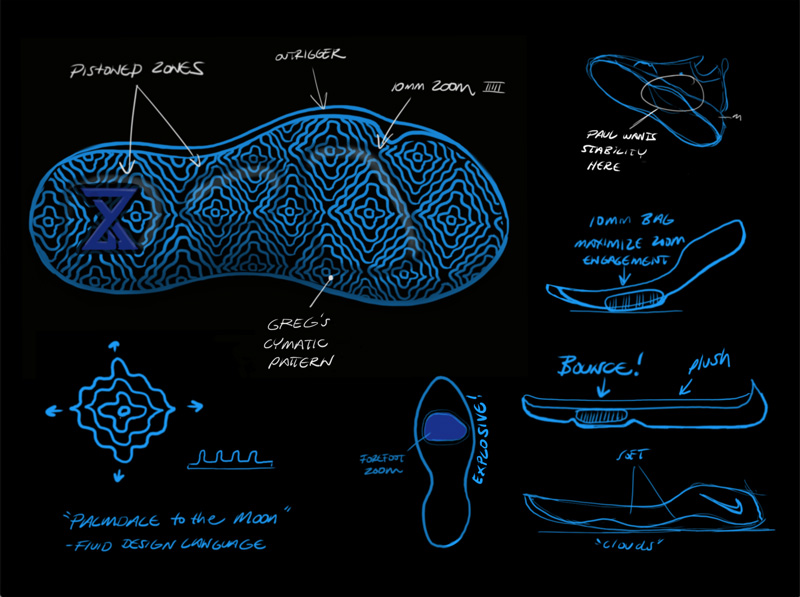 According to Nike, the forefoot Zoom Air cushioning unit has been increased to 10mm, and there’s adaptive lockdown as well as variable lacing built in so you’ll experience enhanced lockdown, improved responsiveness, and improvements to overall traction when wearing them.

Engadget reports that there will even be a PlayStation Network barcode on the right shoe that gives you access to a custom Paul George dynamic theme on the PS4 and a hidden surprise, so that’s something else to look out for.

The “PlayStation” PG2 is set to hit selected US stores on February 10th for US$110, though stocks will be limited so it’s hard to say if any of them will reach our shores.