Nexus Mods setup own system to pay modders, to take effect as early as January 2018

Nexus Mods setup own system to pay modders, to take effect as early as January 2018

Nexus Mods, likely the largest mod site there is out there, has plans to roll out a new donation system and storefront early next year – as early as January, in fact. The announcement was made via a post on the site’s news section. 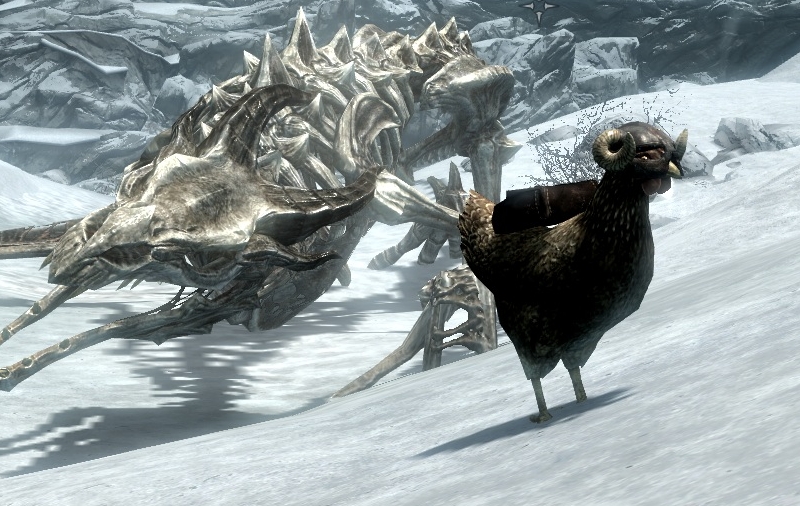 While mainly a mod site for nearly all things Bethesda, the site now has mods for other games too, such as the Dragon Age and The Witcher series.

The system that will be introduced doesn’t sound like it’s going to be the mess that was paid mods, and considering that this is an initiative by Nexus Mods and not Bethesda, it’ll likely be better received than the Creation Club.

The way it works sounds a lot more convoluted, and doesn’t pay as well, but the announcement does say that this initiative was not meant to be an indication for modders to quit their day job. It will, though, give enough for a few ‘free coffees’ a month. Every month, Nexus Mods will set aside about US$5,000 to US$10,000 of its ad revenue and premium account subscriptions, in addition to other sources.

Modders who opt into the initiative will then get some Donation Points for every unique download from a mod’s page, depending on the size of the donation pool and the number of modders who opt in. It works sort of like the way Spotify pays musicians for each time a track is streamed. The value of these points stand at 1,000 DP for US$1.

At the end of the month, there will be a 90-day buffer period, to sort out any case of theft, counterfeiting or other poor practices that would deprive a genuine modder of DP. After all that, modders get their DP awarded to them, and they can then cash them out via PayPal or Amazon gift cards.

That takes place at the storefront. While the DP don’t decay and modders can keep them for as long as they want, there will also be the option to transfer them to others, or straight up donate their value in cash to charities.

Overall, it seems like a pretty sound system, made with multiple steps to discourage cash grabs. Though, one flaw that the site itself admits that, due to the payment of DP being based on unique downloads, the modders who most greatly benefit are those whose mods are popular, and not necessarily those that are good, even if the good mods are the ones that end up being popular.

And while Bethesda has left Nexus Mods alone since its inception back in 2001, this coming system of paying modders may come in direct conflict with the Creation Club, and the publisher may make some sort of move to stop it.

If it comes to that, Nexus Mods say that it will drop mods for Bethesda’s games from the initiative. Seeing as most of the mods housed here are for The Elder Scrolls and Fallout games though, there’s bound to be some sort of reaction from modders, to say the least.