Next iPhone to Come With Samsung Quad-Core A6 Processor?

Next iPhone to Come With Samsung Quad-Core A6 Processor? 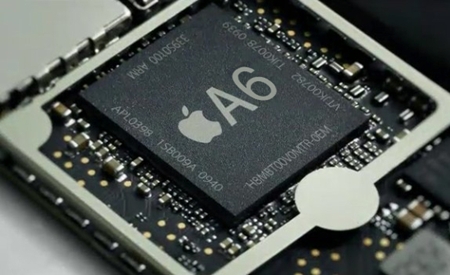 Samsung is said to be in talks with Apple over the production and shipment of its quad-core A6 chips, which are going to be used in the next iPhone.

According to 9to5Mac, industry sources with knowledge of both companies' plans pointed out that Samsung will leverage on its advanced 28-nanometer processing technology to make the quad-core A6 mobile processors.