The next adventure in Hearthstone: Heroes of Warcraft, is One Night in Karazhan

The next adventure in Hearthstone: Heroes of Warcraft, is One Night in Karazhan 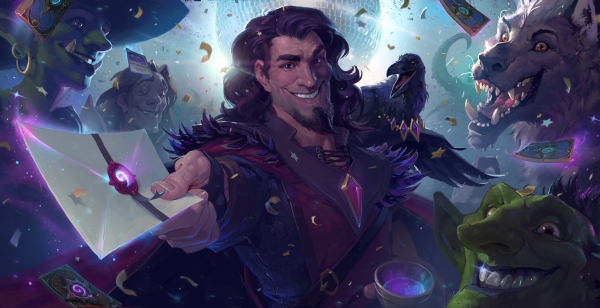 Blizzard Entertainment has announced One Night in Karazhan, a new set of missions for Heartstone: Heroes of Warcraft that will go live on August 11. Coming to you together with the new adventure are a whole lot of new cards and a class challenge for each class.

Azeroth’s most powerful mage, the Grand Magus Medivh, has set up what is to be the most lavish party in Azeroth history and you – along with every Hearthstone player – are invited to be a part of it, together with the most high profile characters of the Warcraft Universe. And since Medivh is bringing in guests from even beyond Azeroth, expect some trouble that you’ll need to take care of on his behalf. 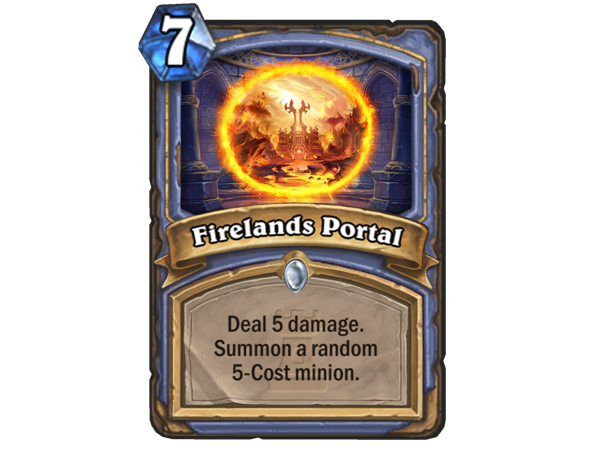 One Night of Karazhan will come with four missions, each with its bosses that you can obtain as cards when you’ve defeated them. There’s also a chance that you’ll get some of the other Legendary cards added, including Moroes. You’ll also get a new Game Board – it wouldn’t be right if you were still using the standard boards when you’re playing in the tower of the Grand Magus, right? 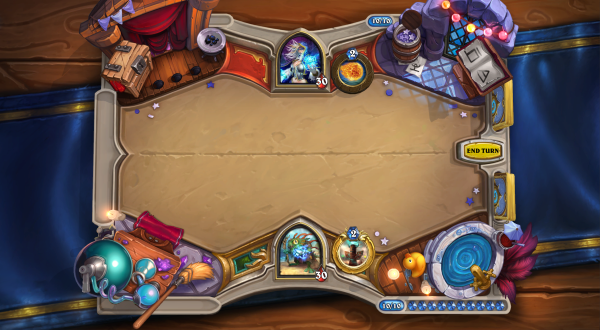 Follow us here for more on Hearthstone: Heroes of Warcraft.

Previous Story
Hackers break into the Twitter account of Pokémon GO creator
Next Story
For about US$10,000, you can get your own 15TB PM1633a SSD