The new Sony a9 mirrorless camera launched in Malaysia for RM21,799

The new Sony a9 mirrorless camera launched in Malaysia for RM21,799 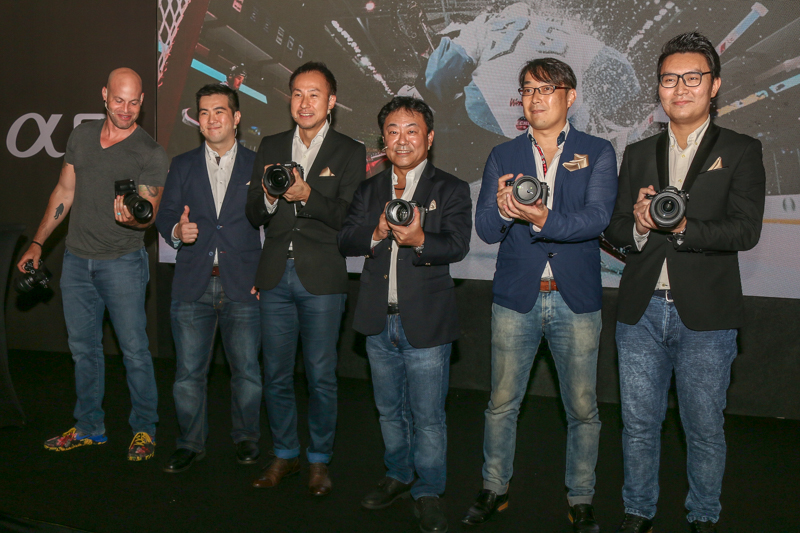 The a9 was launched in Malaysia today, and you can get your hands on one for RM21,799. Expensive, yes, but rest assured that you’ll be getting a whole lot for your money. First, there’s the 24.2MP full-frame stacked Exmor RS CMOS sensor, which is connected to Sony’s new and improved BIONZ X image processor.

These two core components are the catalyst behind the unprecedented imaging feats of the a9, such as blackout-free continuous shooting at speeds of up to 20 fps, 60 AF/AE tracking calculations per second for more precise tracking of moving subjects, and a maximum shutter speed of up to 1/32,000 second. 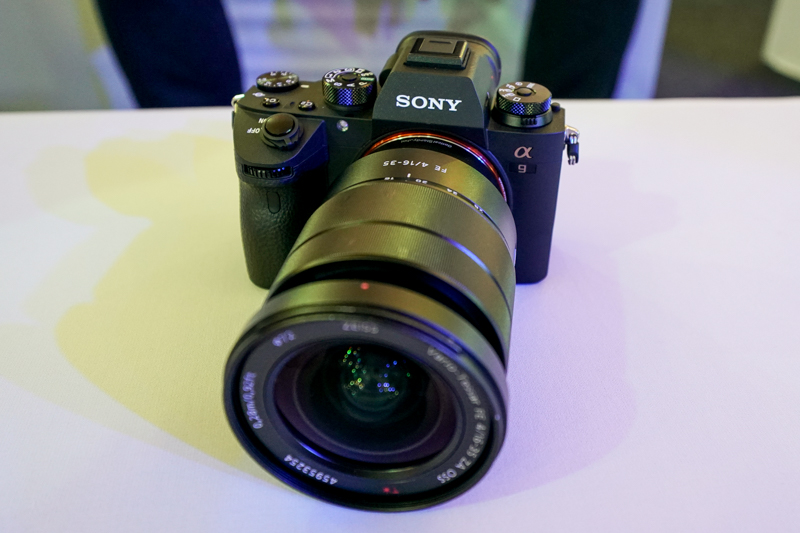 Did we also mention that the a9 is able to shoot in pin-drop silence? We’re not exaggerating here – we were given the opportunity to spend some hands-on time with the a9, and we initially thought there was something wrong with our unit because we were holding down the shutter button and nothing was happening.

It was until we pushed the image playback button did we realize that the a9 was actually shooting continuously, so rapidly, that its 3-inch LCD touch display didn’t even flicker like most cameras would, DSLR or otherwise.

And because of its fully electronic shutter, there was not a distinctive mechanical mirror or shutter sound to give us an aural cue that the camera has indeed been capturing photos. 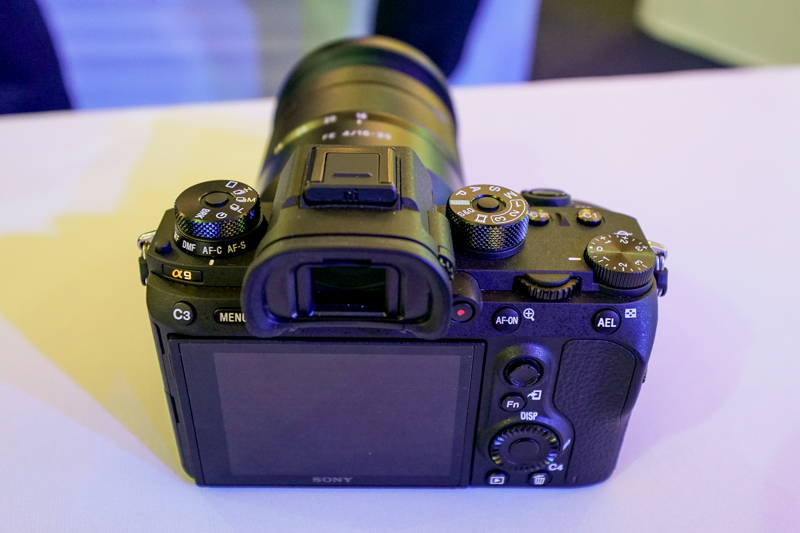 If you thought the 51-odd focus points of conventional DSLRs were impressive, prepare to have your mind boggled by the 693 phase detection autofocus points of the a9, which covers 93 percent of its frame.

Got the case of the jitters? Not a problem, as the five-axis body-integrated image stabilization system of the a9 will help keep things steady. You can even check out its efficacy in real time through its viewfinder or LCD display.

Then there’s the Quad-VGA OLED Tru-Finder electronic viewfinder, which, according to Sony, is the highest resolution viewfinder that the company has ever incorporated in an Alpha camera. It has 3,686k dots, a double-sided aspherical element to ensure consistent corner-to-corner sharpness, and even a ZEISS T* coating to reduce reflections. Yes, we could still tell that it’s very much an electronic viewfinder when we peeked through it, but we have to say, everything within the frame was tack sharp, and the colors were pretty much spot on, if not a little saturated. 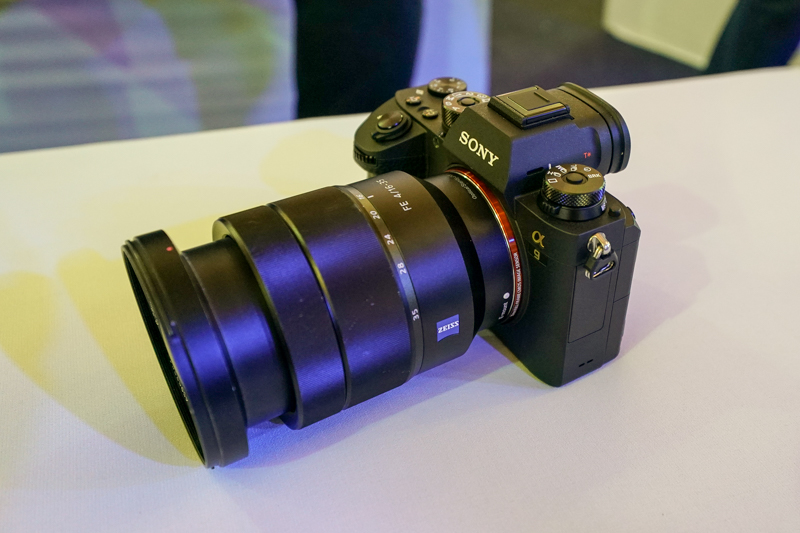 Here are some sample photos captured using the Sony a9 and the FE 12-24mm F4 G lens: 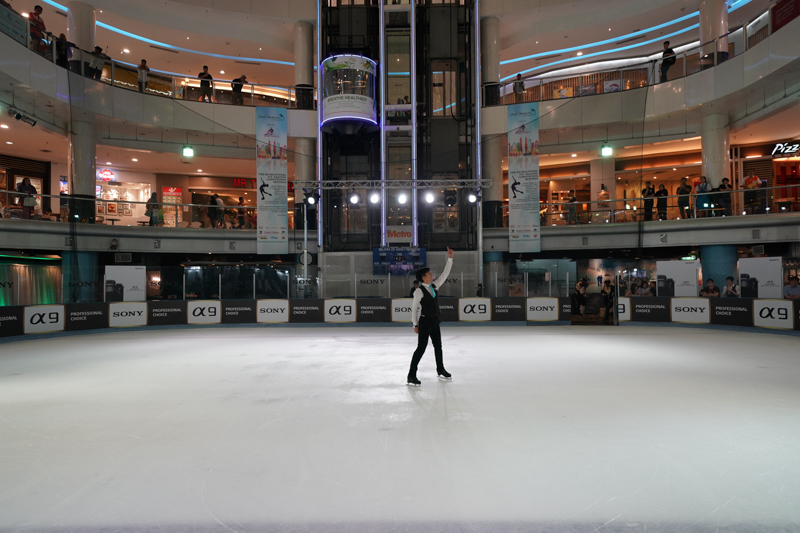 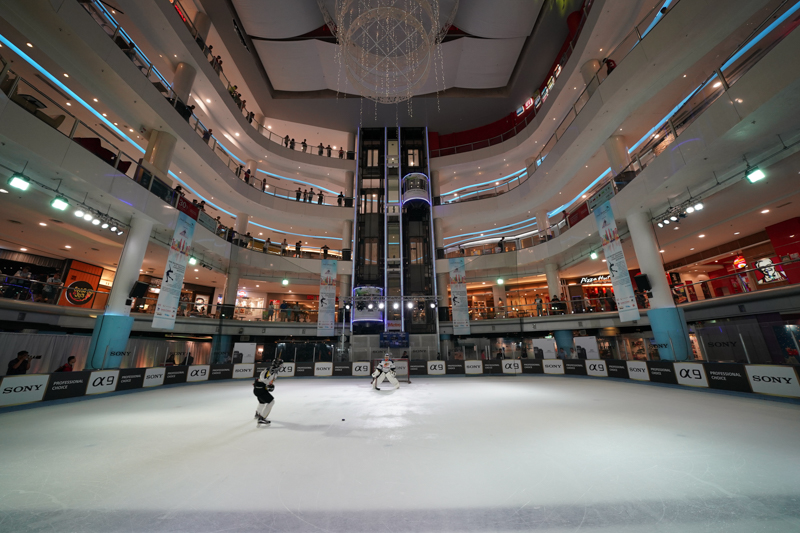 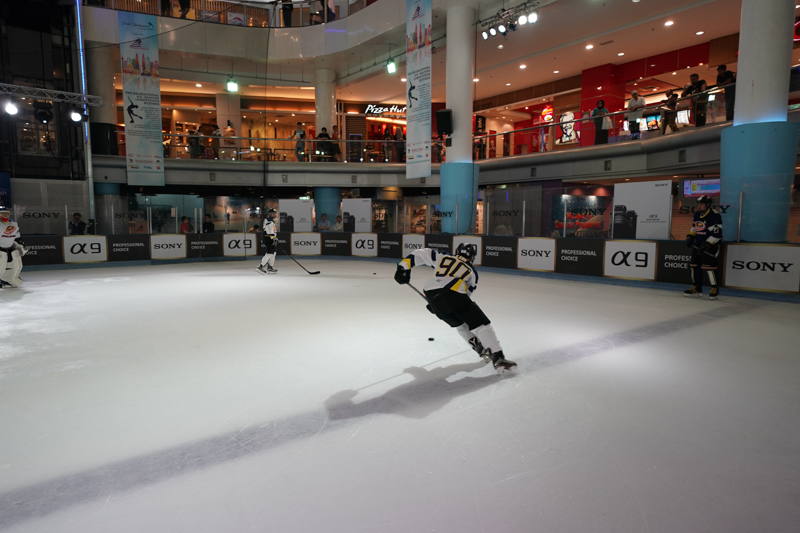 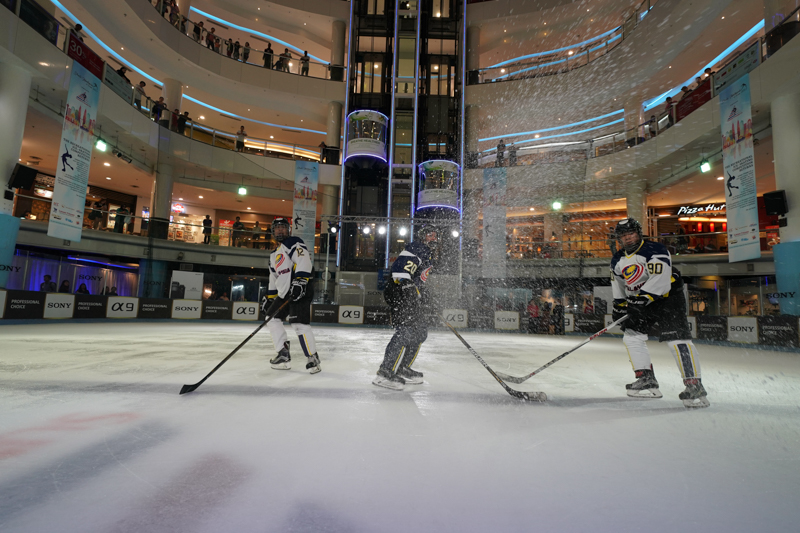 Fun fact: thanks to our trigger-happy tendencies and the downright addictive 20 fps continuous shooting speed of the a9, we managed to capture a total of 1,076 photos within the span of half an hour.