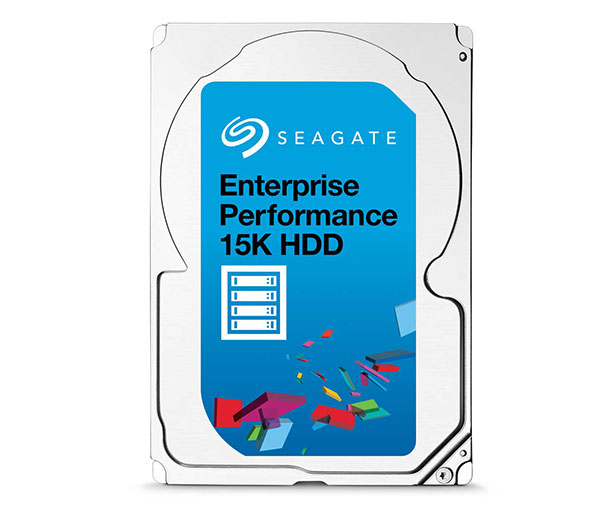 These fast spinning drives will be offered in 300GB, 600GB and 900GB capacities, and are significantly faster than previous generation 10K and 15K hard disk drives.

According to Seagate, the new Enterprise Performance 15K drives will offer sustained data transfer rates of up to 315MB/s. Previous generation 10K and 15K enterprise hard disk drives could typically manage speeds of around 170MB/s to 215MB/s.

The drives will be offered in a compact 2.5-inch form factor to maximize data center space and to work in a dense data center environment, and it will also support the SAS 12Gbps interface.