New MTV show Bugging Out is out to mess your gadgets

New MTV show Bugging Out is out to mess your gadgets

To some, watching others get pranked on TV is an ideal form of entertainment, and that's why MTV has a new show called 'Bugging Out'. 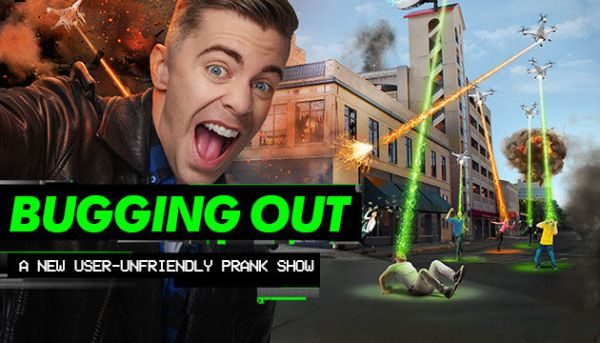 “Get excited MTV fans! Bugging Out is a prank show with an awesome digital twist. We all know how much we rely on technology these days, so we’re messing with literally anything tech-related. How far will we go? Pretty far, actually!”, said Rob Anderson, Bugging Out MTV

The show will mess with unsuspecting people who are busy using everyday tech gadgets such as smartphones, car Global Positioning Satellites (GPS) systems, Automatic Teller Machines (ATMs), and many more. The show will be hosted by Rob Anderson, a YouTube personality and Traci Stumpf, a stand-up comedian. 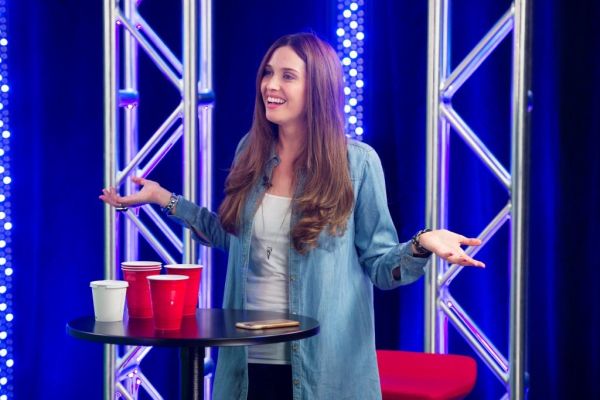 "I love technology and pranks...and it turns out I love pranking people with technology even more!!”, Traci Stumpf, Bugging Out, MTV.

Tune in to MTV for the premiere of 'Bugging Out' on Monday, April 25, at 11pm. Here's the trailer for the series: