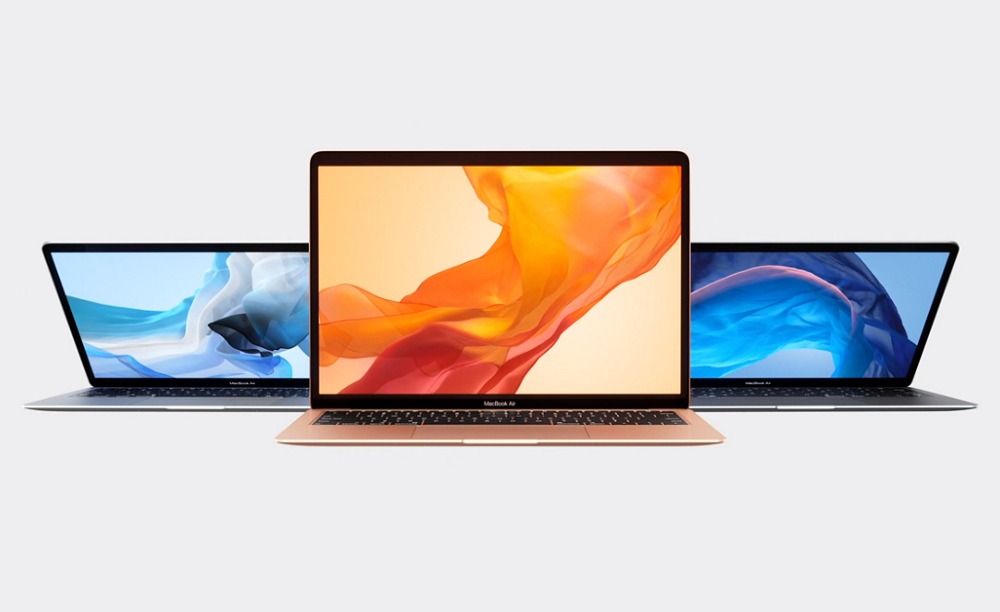 When Apple announced the new MacBook Air just a few days ago, it did not reveal much about its processor other than to say that it was powered by an 8th generation Core i5 processor. And that it has a base clock speed of 1.6GHz and a Turbo Boost clock speed of up to 3.6GHz.

Interestingly, this is the only processor that will be available with the MacBook Air. There's no Core i7 option.

As it turns out, the MacBook Air is powered by a 7W 'Amber Lake' CPU. This is a new CPU that just appeared on Intel's ARK database after the MacBook Air event. Specifically, the CPU in question here is the Core i5-8210Y.

What's crucial about this discovery is that Apple traditionally used 15W CPU parts for the MacBook Air. The shift to a 7W CPU, therefore, suggests that Apple could be trading performance for efficiency and battery life once again. We'll find out soon enough how the new MacBook Air will fare, but for now, here are our first impressions of it.