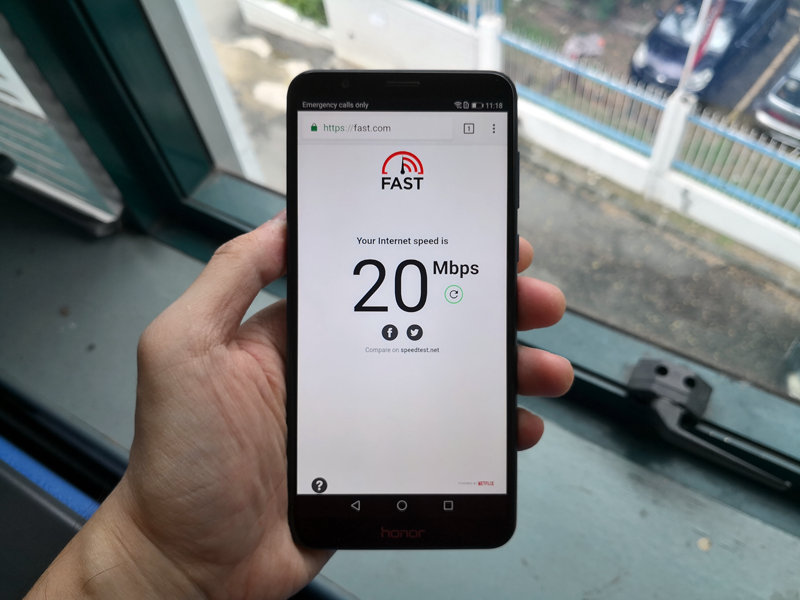 It’s been a year and a half since Netflix launched Fast.com – the company’s own internet speed measuring tool.

Earlier today, Netflix was proud to announce that the number of speed tests conducted on Fast.com grew at a steady rate of 10 percent every month since its launch, which led to the site reaching its 250 million speed test milestone a few days ago.

Who were the main contributors? Folks from all over the world, according to data gathered by Netflix – particularly those who reside in the United States, Brazil, India, Japan, Canada, Mexico, Philippines, Italy, Great Britain and Egypt. There was also a proportionate split between the amount of tests that were conducted on desktops and mobile devices, in case you were wondering. 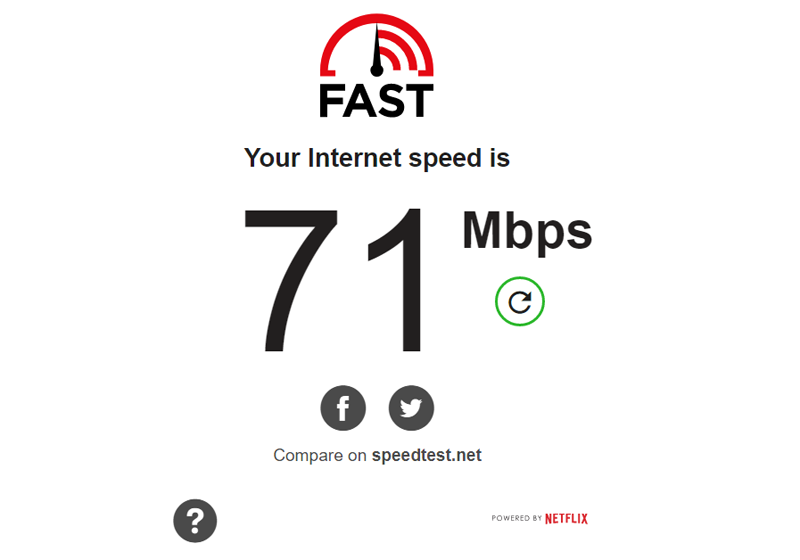 To celebrate the occasion, Fast.com has been updated with dedicated buttons that allow you to share your amazing (or abysmal) speed test results on Facebook and Twitter.