Netflix now has support for HDR videos on Windows 10 PCs

Netflix now has support for HDR videos on Windows 10 PCs 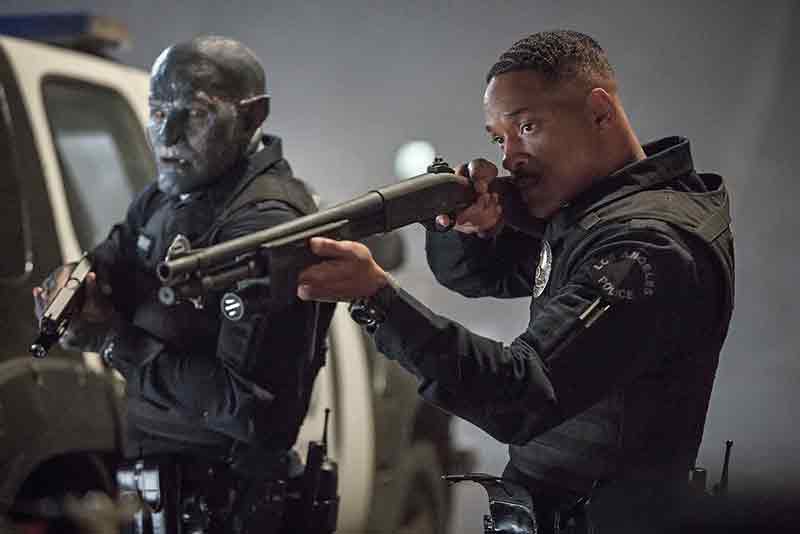 You can now watch Netflix in HDR on your Windows 10 PC. The streaming giant today announced the addition of High Dynamic Range (HDR) support on Windows 10, a long awaited move that finally brings PCs up to speed with phones and TVs in supporting HDR video.

Well, sort of anyway. There are a bunch of specific software and hardware requirements you’ll have to meet before you’ll be able to stream HDR content, and it’s not as simple as just having an HDR10-compatible display.

For starters, you’ll need to be running the Windows 10 Fall Creators Update, and be streaming Netflix through either the native Netflix app from the Windows Store or the Edge browser. Unfortunately, there’s no support for Chrome here.

On the hardware side, Netflix says a 7th generation Intel Core processor or newer is required, and you’ll need a Pascal-based NVIDIA graphics card like the GeForce GTX 1050 or higher (at least 3GB of VRAM). If not, you’ll have to rely on integrated graphics as AMD cards won’t work at the moment.

However, this seems more of an omission on the partnerships side for AMD, as opposed to any hardware shortcoming. The latest crop of AMD and NVIDIA GPUs both support 10-bit color depth, so AMD cards should technically support Netflix’s HDR streams as well.

Netflix also credited the addition of Windows 10 support to a multi-year collaboration with industry partners, so it seems like AMD was left out simply because there wasn’t a partnership in place.

Clearly, these are still early days for HDR on PC, but this could be an important first step toward wider adoption on the part of software developers and PC hardware manufacturers.

And with the recent release of VESA’s DisplayHDR standard and an upcoming wave of compliant monitors, we can hopefully look forward to broader support on the PC.

Previous Story
Rumor: Apple planning to combine macOS and iOS apps to create more unified user experience
Next Story
Google's AI is being trained to tell if humans may like specific images