#MYCYBERSALE 2017 looks to generate over RM300 million in GMV

#MYCYBERSALE 2017 looks to generate over RM300 million in GMV

This year's edition of #MYCYBERSALE will be a collaboration between the National ICT Association of Malaysia (PIKOM) and the Malaysia Digital Economy Corporation (MDEC). It also looks to achieve over RM300 million in Gross Merchandise Value (GMV) over the course of its five-day run, from October 9 to October 13, 2017. 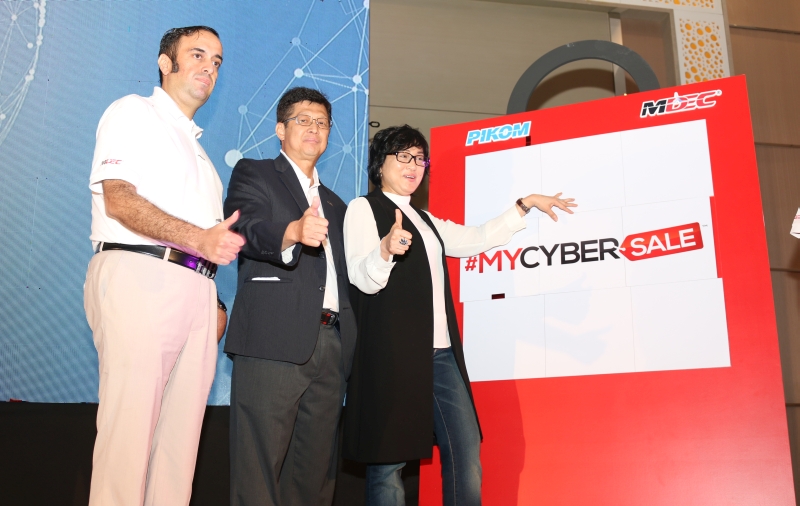 With over 1,000 participating online merchants,#MYCYBERSALE 2017 is also in the Malaysia Book of Records for the most number of merchants in an online sale event. Among the merchants and service partners include Fusionex, iPay88, Skynet SF Express, LWE, Involve Asia, Shippop, Exabytes Asia, Akamai, 11street, eGentic, Shopee, Aramex, eGHL, Payoneer, Maybank, TM, Celcom, and Malaysia Airlines.

In line with our theme, and for the first time, we promoted micro enterprise participation, a segment that represents 10 percent of our merchant base this year.