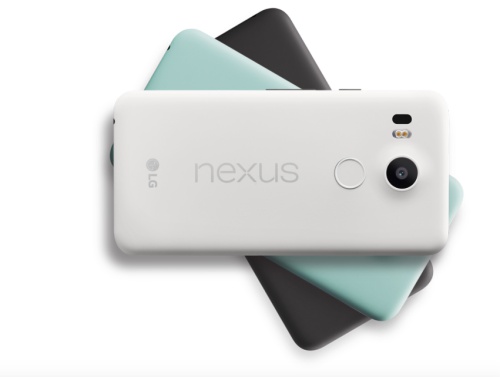 After making three generations of Nexus smartphones, LG is taking time off from the Nexus program.

According to a LG spokesman at MWC 2016, LG currently has no plans to build a Nexus phone this year as the company "needs to focus on its own brand". While LG is reportedly "totally happy" working with Google, the Nexus program needs significant amount of resources which could instead be used for its own phones.

Google is said to have enjoyed working with LG in the Nexus program and even praised the Korean company for being the best partner. With LG focusing on marketing its recent G5 smartphone, Google has to search for another OEM or perhaps build its own Nexus phones.

HTC is rumored to be making two Nexus smartphones this year although it cannot be ruled out that Google may build its own Nexus phones without the help of OEM partners.