At MWC 2015, Qualcomm is introducing new LTE-U chips with technology that will make use of the unlicensed 5GHz spectrum currently in use by Wi-Fi networks. The idea is for carriers to install many small LTE-U cells in public locations, which would end up boosting the signal of their big towers that work on the licensed spectrum.

Qualcomm VP of Small Cells, Neville Meijers stated that mobile data consumption could read 1000 times what it is today within just 10 years, so new solutions such as LTE-U will be needed to cope with that growth. Meijers further stated that LTE-U will work in harmony with Wi-Fi signals, and will not threaten Wi-Fi networks by increasing congestion in the available Wi-Fi spectrum. 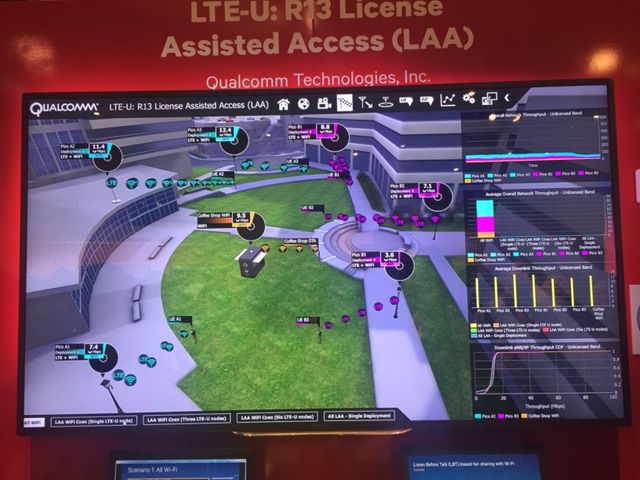 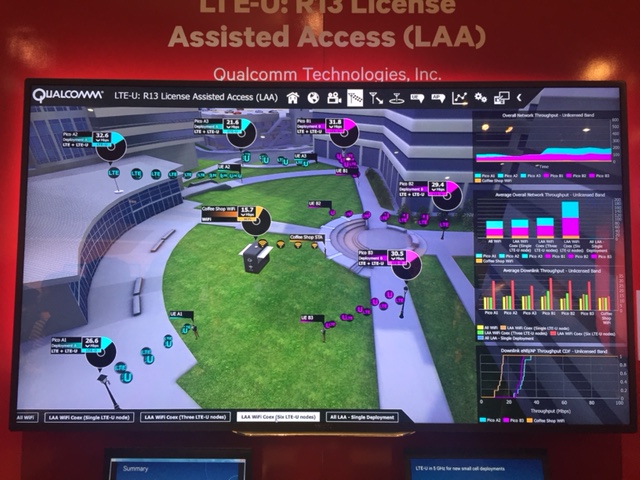 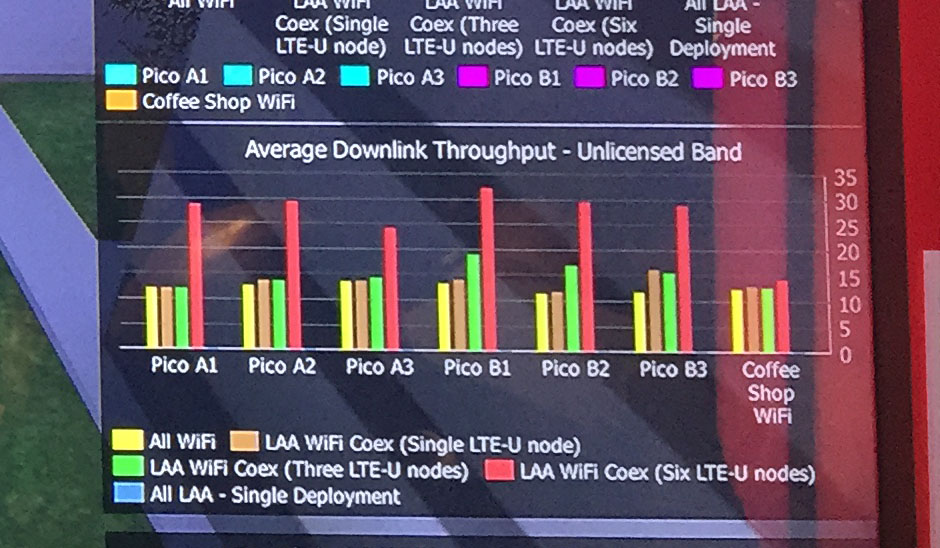