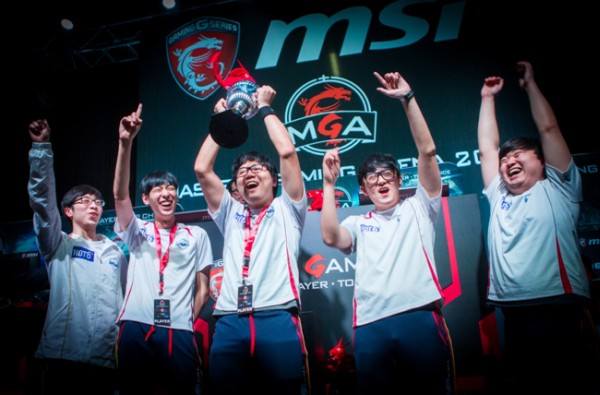 MSI's annual MGA (Masters Gaming Arena) came to a close last week with the crowning of one team and a player as champions in their Global Grand Finals. The champions, team MVP Black and player sOs, were both crowned champions for being the best players in Heroes Of The Storm and Starcraft II, respectively.

Team MVP Black won the championship title in Heroes Of The Storm when they ended the event with a score of 3-0. The Korean team attributed their victory to their strategy of using dual tanks and dual support characters during the game. 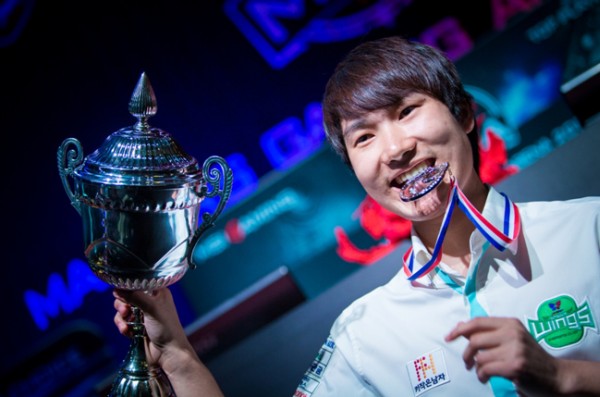 At the same event, sOs was crowned the champion for their victory in Starcraft II. The victory was an important one for sOs, as he had also managed to dethrone last year's champion, Solar. For his victory of 3-0, sOs was awarded with not just the title of grand champion, but also a grand prize of US$10,000 (~RM43,713).