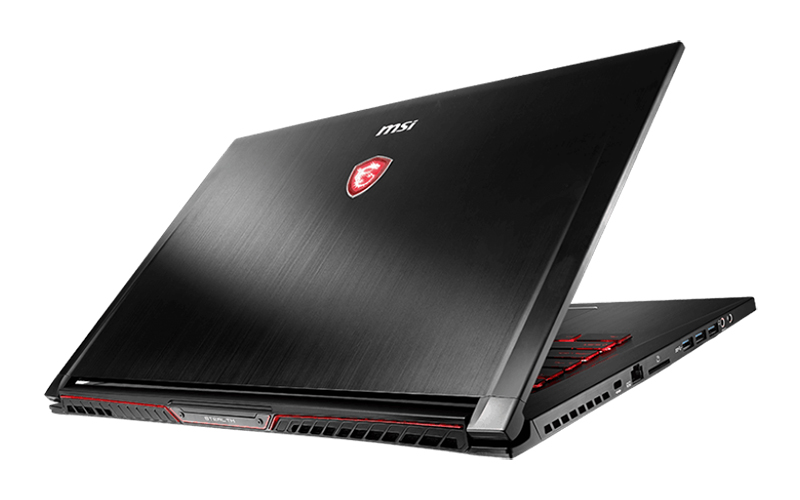 MSI has announced a couple of new VR-ready laptops to join the slew of slim, light, and powerful notebooks revealed in recent months.

The 15.6-inch MSI GS63VR 7RG Stealth Pro and 17.3-inch GS73VR 7RG Stealth Pro differ mainly in terms of screen size, dimensions, and weight. They are also not to be confused with the GS63VR 6RF Stealth Pro, although they're all part of MSI’s GS series of ultra-thin notebooks.

But despite their svelte dimensions, both will come equipped with an NVIDIA GeForce GTX 1070 8GB and support up to 32GB of DDR4-2400 memory, a step up from the GeForce GTX 1060 found in the older GS63VR 6RF Stealth Pro.

MSI didn’t specify the processor, short of saying that it would be a 7th generation Intel Core i7 model, but it stands to reason that this would be the quad-core Intel Core i7-7700HQ (2.8GHz, 6MB L3 cache) found on the majority of gaming notebooks today. 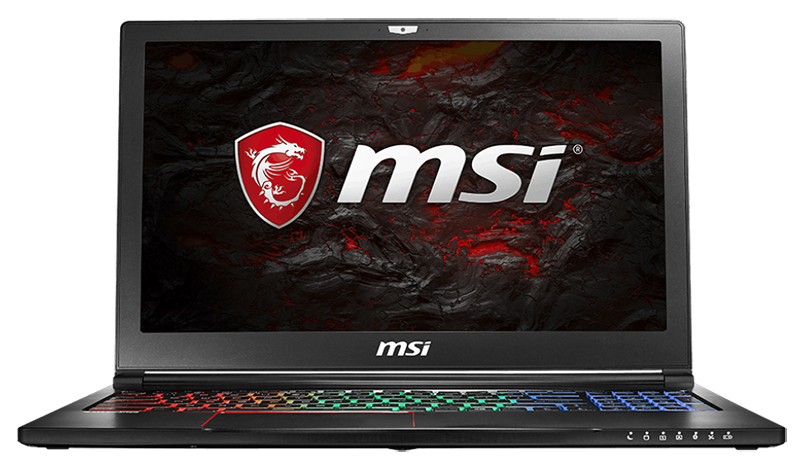 The I/O selection is identical as well, and both laptops will have one Thunderbolt 3 port, three USB 3.0 Type-A and one USB 2.0 port, and an SD card reader. There’s also an HDMI 2.0 and Mini DisplayPort 1.2 connector, and the new Stealth Pro notebooks will both support up to three external displays.

What’s nice is the ability to choose between a 120Hz Full HD (1,920 x 1,080) panel with a 3ms response time or a 4K IPS display, which should have most people covered between them.

But while the 17.3-inch model is thicker (19.6mm vs 17.7mm) and heavier (2.43kg vs 1.8kg), it ships with the same 51Wh battery as the GS63VR 7RG Stealth Pro. Both laptops are cooled by MSI’s Cooler Boost Titan cooling system, which comprises 12 heat pipes and dual Whirlwind fans, similar to that on the just-announced MSI GT75VR 7RE Titan.

Unfortunately, MSI hasn’t released any information on price or availability yet, but we’ll update when we know more.