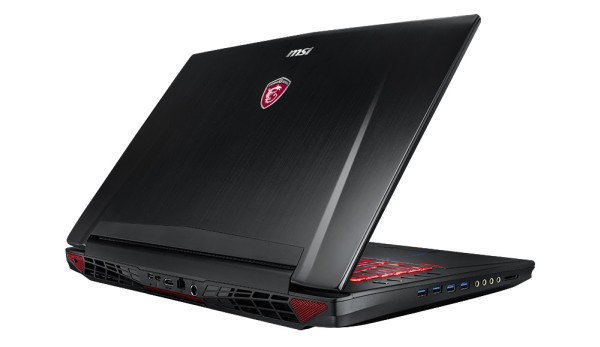 Virtual Reality (VR) Gaming is going to be a reality for gamers very soon, but while desktop PC Gamers are able to easily swap out the necessary components for their rig to become VR Ready, it’s actually a little more difficult for gamers who essentially game on a notebook.

MSI is well aware of this, which is why they’ve taken the liberty of announcing that their new notebooks will be capable and VR Ready. 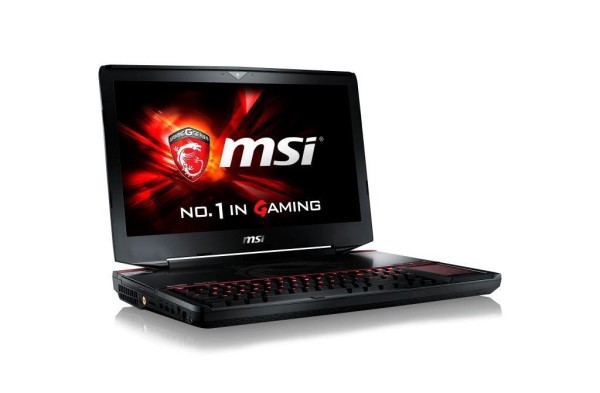 The following MSI notebook models have been classified as VR Ready: