MSI presents its mini-STX PC, the Cubi 2 Plus

MSI presents its mini-STX PC, the Cubi 2 Plus

If you’ve ever needed a system that’s smaller than a mini-ITX, and still retain CPU-upgrade privileges, then MSI has something that you can consider. It’s called the MSI Cubi 2 Plus, and it comes in a mini-STX form factor. 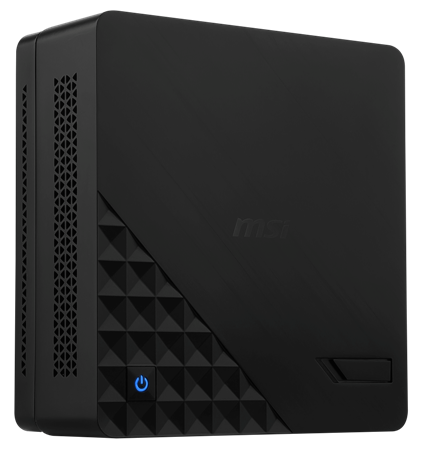 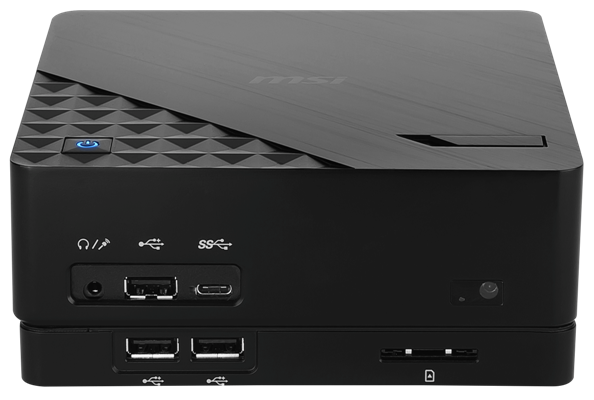 At the back, you’ll find two USB 3.0 Type-A ports, a LAN port, one HDMI and one DisplayPort output. In case you’re worried about the lack of wireless connectivity, don’t be, because beneath all this are 802.11ac Wi-Fi and Bluetooth 4.0 connectivity options at your disposal. 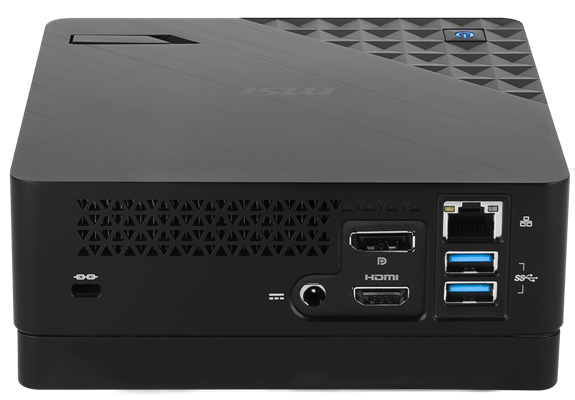 There is also the MSI Cubi 2 Plus vPro. It is essentially the same as the regular model, but you get support for vPro, thanks to the motherboard having a Q170 chipset. You also get an extra USB 2.0 port, an extra HDMI output port and a serial port at the back, and up front, one of the USB 2.0 ports is switched out for a USB 3.0 port. 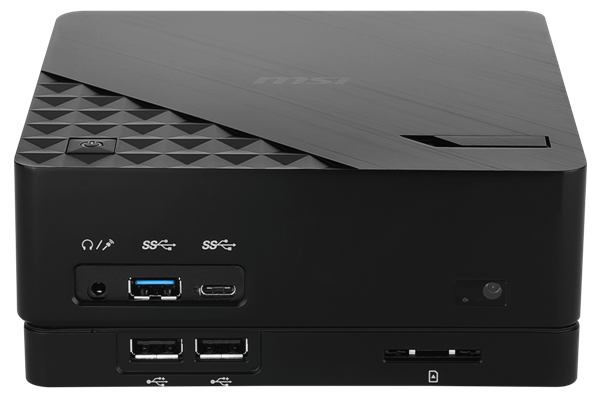 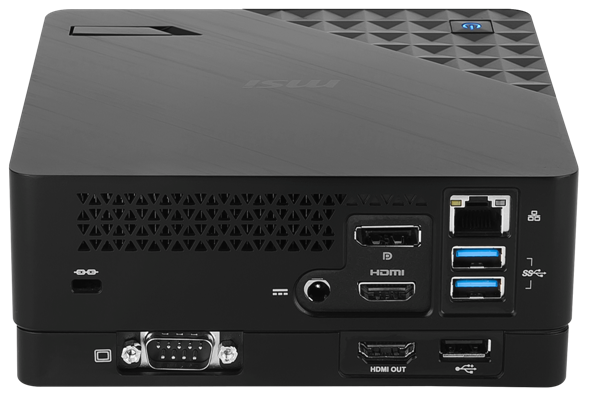 While there's no exact pricing tagged to them yet, MSI said that the Cubi 2 Plus will be globally available beginning March 2016.