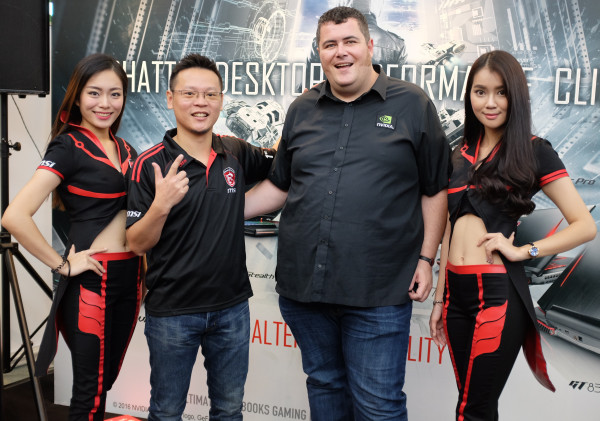 A little more than six hours ago, NVIDIA officially announced the existence of their new Pascal notebooks to the world. Two hours after the announcement, one of their AiB partners, MSI, celebrated their 30th anniversary in the business and also launched their brand new GT and GS series Pascal notebooks here in Malaysia.

As mentioned in our general coverage of NVIDIA’s Pascal notebooks last week, each of the notebooks that were on display today bear either a desktop grade GeForce GTX 1060, GTX 1070, or GTX 1080, and specific models will be able to take advantage of the new 120Hz refresh rate on their display. Additionally, all MSI GT, GS and GE series notebooks are also VR Ready, meaning that these notebooks can be utilized to run either the Oculus Rift or the HTC Vive. 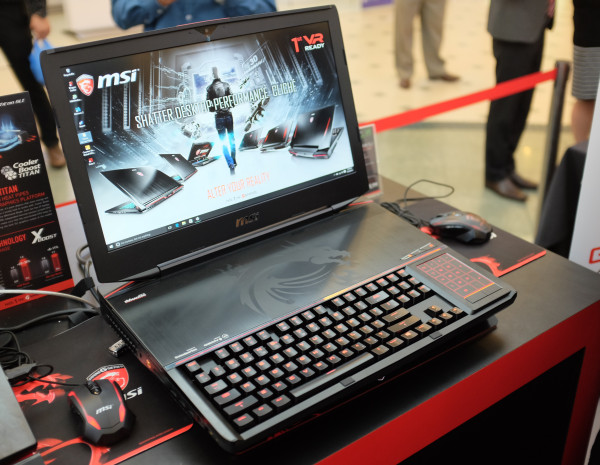 At the top of the GT Series sits the GT83VR Titan SLI. As its name suggests, this behemoth of a notebook has been refreshed with two GeForce GTX 1080 in SLI mode. To aid it along, the machine is also fitted with an Intel Core i7-6820HK, 32GB of DDR4 RAM, and 512GB super-fast NVMe storage in a RAID 4 configuration with a 1TB HDD storage. It will also be fitted with an 18.4-inch Full HD (1,920 x 1,080 pixels) display.

Of course, all this power comes at a hefty price tag of RM20,999, but considering that you’re getting two GTX 1080 GPUs in a single mobile platform, it’s a pretty justifiable price. The MSI GS Series is regarded by fans as the company’s take on a gaming notebook that packs a whole lot of power inside a thin form factor. As per today’s event, MSI announced that they would be launching three new models: the GS73VR, GS63VR, and the GS43VR. 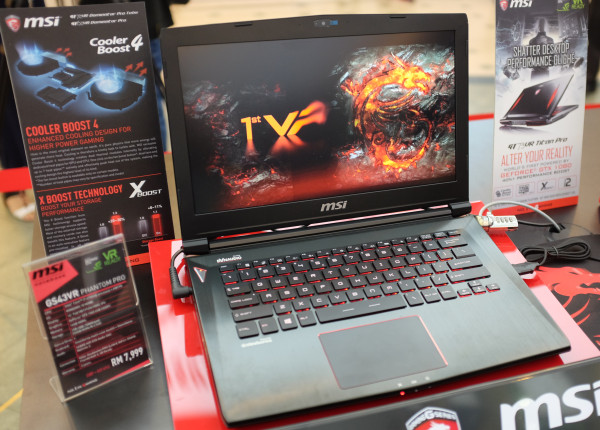 Surprisingly, all three models are fitted with just a GeForce GTX 1060 GPU, which we believe is actually plenty for these notebooks. The GTX 1060 itself is more than capable of running games at their maximum graphics settings at a display resolution of 1,440p (2,560 x 1,440 pixels), and during our brief time with the GS63VR in Bangkok, we were getting a very steady stream of high framerates on its Full HD display. MSI’s GE Series notebooks are clearly divided into two current models: the GE72VR and the GE62VR.