MSI impresses gamers with their products during TGS 2016

MSI impresses gamers with their products during TGS 2016 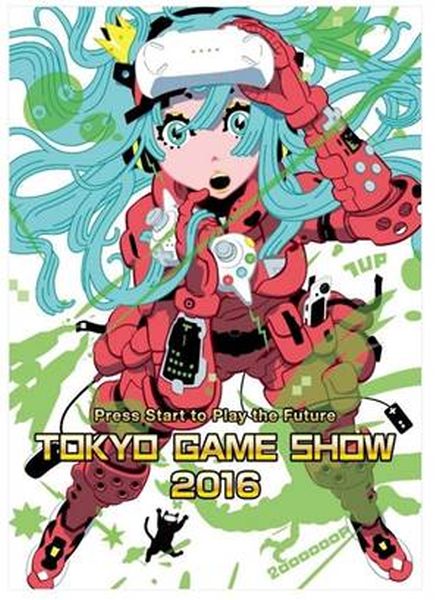 MSI had a presence at this year's Tokyo Game Show (TGS) 2016, and to entertain the crowd, the gaming had a plethora of gaming components and devices laid out at their booth during the convention. 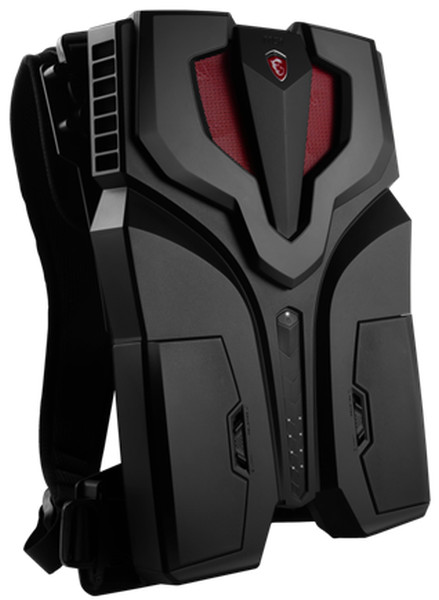 As VR is a big subject this year, MSI was showing off their own wireless and lighweight VR One backpack during the event. As we've covered this product in an earlier article, you can read about it there. 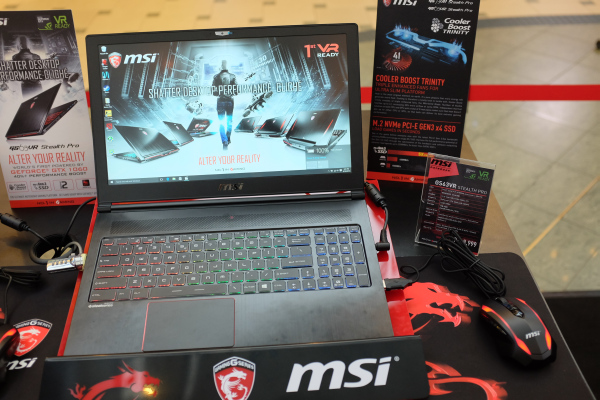 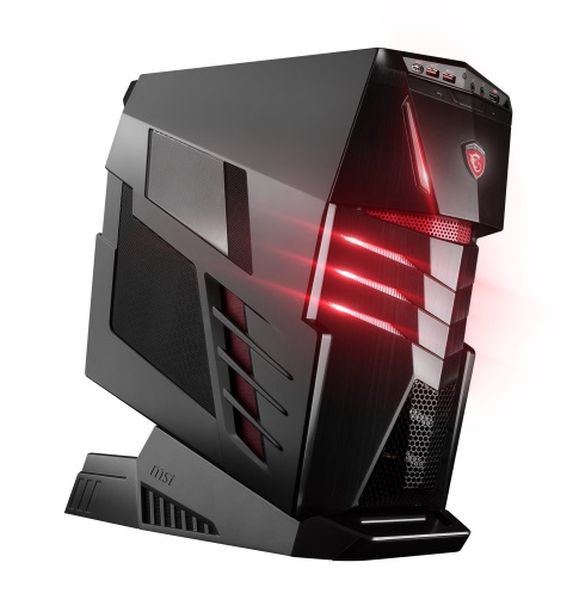 True to their form, the company also had several of their gaming notebooks laid out for the crowd to test, chief among which was their GT73VR Titan Pro, and their super-slim and also lightweight GS63VR. The Taiwenese company also had their brutally-designed Aegis desktops out on the floor. 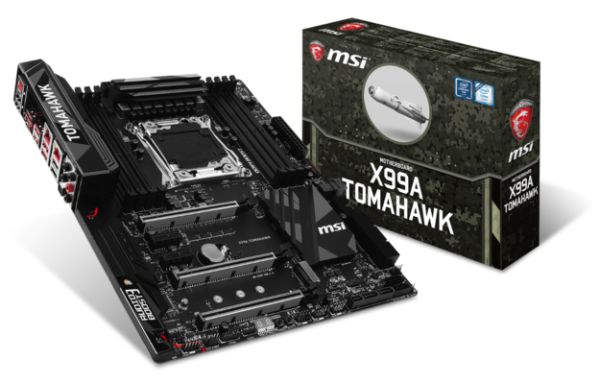 MSI also had a couple of motherboards on show as well, ranging from their X99A Tomahawk, all the way to the FM2+ A68HM motherboard.

Previous Story
Audi A4 2.0 TFSI launched, priced starting from RM248,900
Next Story
Google Allo will reportedly be available this Thursday