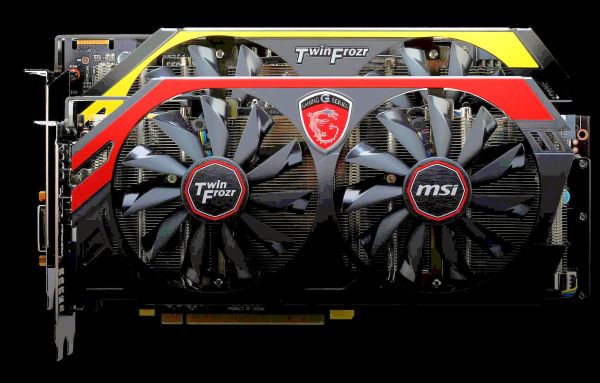 The biggest number of AMD cards, however, fall under the (Dragoon) GAMING lineup, whereby the company's AMD SKUs come in the shape of the R9 280X GAMING, R9 270X GAMING and even the R9270 GAMING. Like the HAWK lineup, all cards under the GAMING lineup are kept cool by Twin Frozr IV Advanced. However, these cards also come bundled with the MSI GAMING App, a tool that provides a one-click overclocking solution to the graphics card.

Last but not least, there is MSI's CLASSIC lineup, which feature the more budget-friendly R7 Radeon GPUs, such as the R7 260X, R7 250 and the R7 240. These cards come built with MSI's PropellerBlade Fan Technology and even have Thermal upgrades and Military Class 4 components.