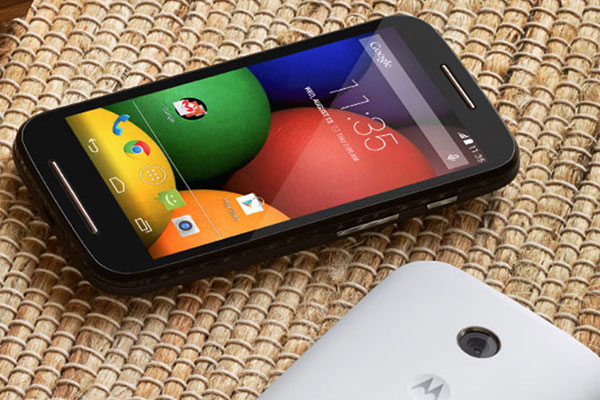 Coming after the Moto X and Moto G, the just-announced Moto E, which we previously alluded here, is the latest smartphone from Motorola, and the first to be released after Lenovo confirmed that it will buy the iconic brand from Google.

Physically, the entry-level Moto E looks very similar to its higher-end siblings, sporting a curved design and a removable rear shell. Priced at US$129, it’s destined to go head to head with other budget handsets from the likes of ASUS, HTC, Oppo, Xiaomi, and Nokia.

Under the hood, the Moto E packs the following features:

Also unveiled is the Moto G with 4G LTE, which as the name implies, is a Moto G that supports LTE connectivity. Priced at US$219, this upgraded Moto G also comes with a microSD card slot. Beyond these two, it has identical specs as the regular Moto G. 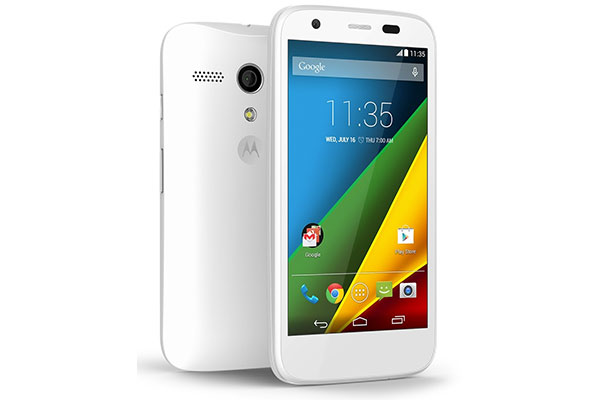 We’re currently checking when the Moto E and Moto G 4G will arrive in Malaysia, so keep your eyes peeled on HardwareZone.