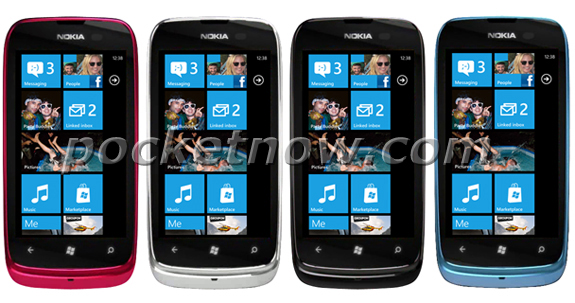 Nokia is expected to get its own fair share of attention at MWC 2012 with its new lineup of smartphones. Being a major proponent of Microsoft’s Windows Phone, Nokia’s main course will include smartphone models that run the OS found on its high-end Lumia 900 and the entry-level Lumia 610.

This weekend, the folks at BGR India provided additional information about the Lumia 610. In front, the smartphone will feature a 3.2-inch display, while its back will tout a 3-megapixel camera. With the latest Windows Phone version, Tango, the estimated price of the Lumia 610 will be Rs 11,000. Considering that the value of the Indian rupee is close to the Philippine peso, we might anticipate that the phone will be priced at around the same price range, or more auspiciously, lower than PhP 10,000 or approximately US$224.