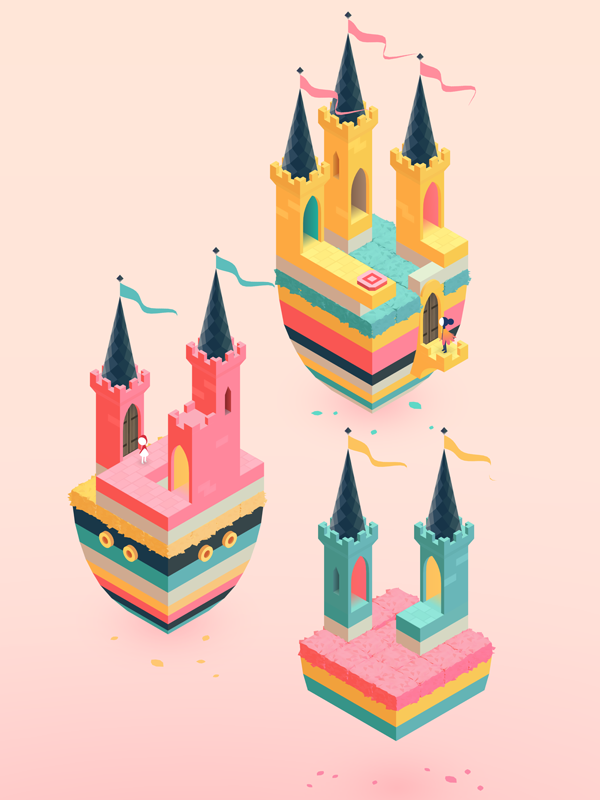 Remember Monument Valley? The artsy, visually beautiful puzzle game that was launched for iOS back in 2014? Its developer, ustwo Games, announced at WWDC 2017 that its sequel, Monument Valley 2, is now available for download from the iOS App Store for RM19.90.

If you couldn't already tell from the screenshots, Monument Valley 2 will be taking place in the same universe as the original game, and will revolve around protagonist, Ro, introducing her child – and effectively, you – to the weird and wonderful architectural puzzle of a world that they live in. 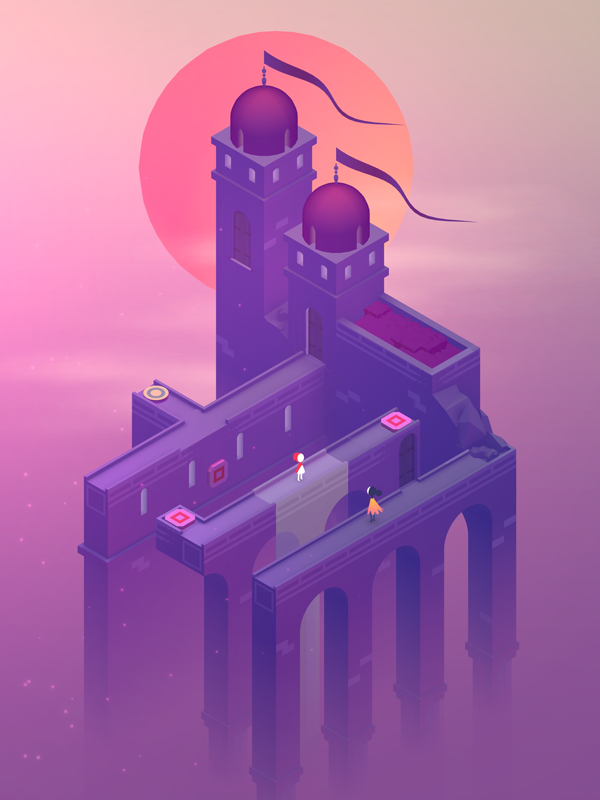 According to the description of the game on the App Store, you don’t necessarily need to have played Monument Valley to appreciate what the sequel has to offer – perfect for those of you who’ve yet to jump into the franchise.

You can experience the wonders of Monument Valley 2 on your iPhone, iPad, and iPod touch. Considering that the first game, which was likewise an iOS exclusive, eventually made its way onto Google Play, it would probably be safe to assume that Monument Valley 2 will be following suit in the near future. 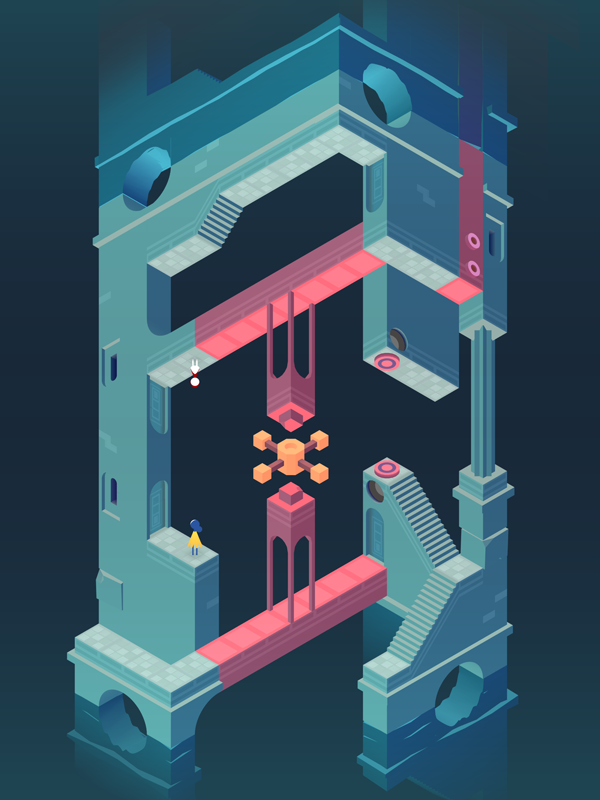