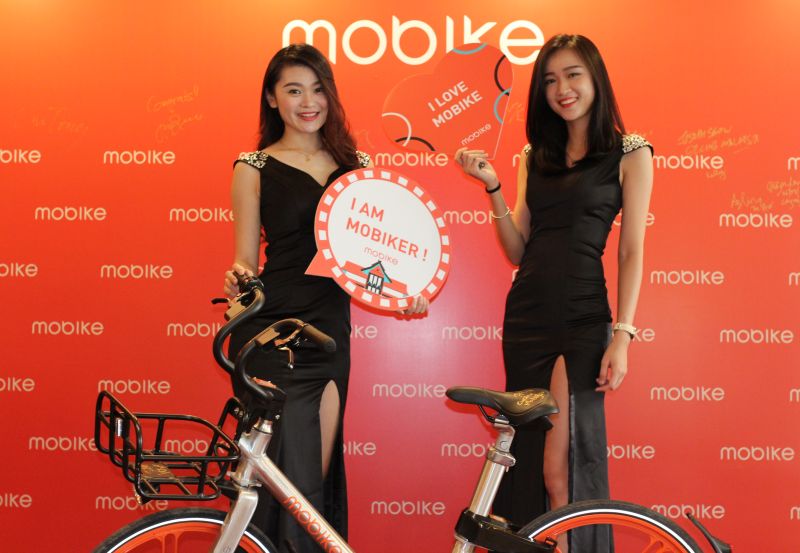 A new smart dock-less bike sharing service called Mobike made its debut earlier today. It is the world’s first and largest smart bike sharing service. These bicycles, known as Mobikes, were created with the intent of enabling better transport and connectivity in local communities. Each Mobike comes with smart-lock technology and an integrated GPS connected through the Mobike IoT network, which can also monitor the health of the bikes. 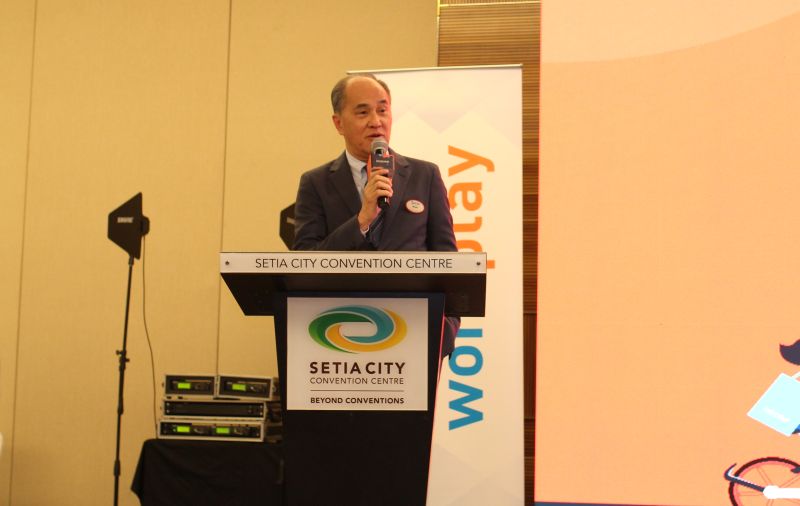 Chris Martin, Mobike's Vice President of International Expansion, said that these Mobikes are engineered to be durable for constant reusing, while requiring almost no maintenance. The chainless bikes have full aluminum bodies and run on airless tires that are difficult to be punctured. 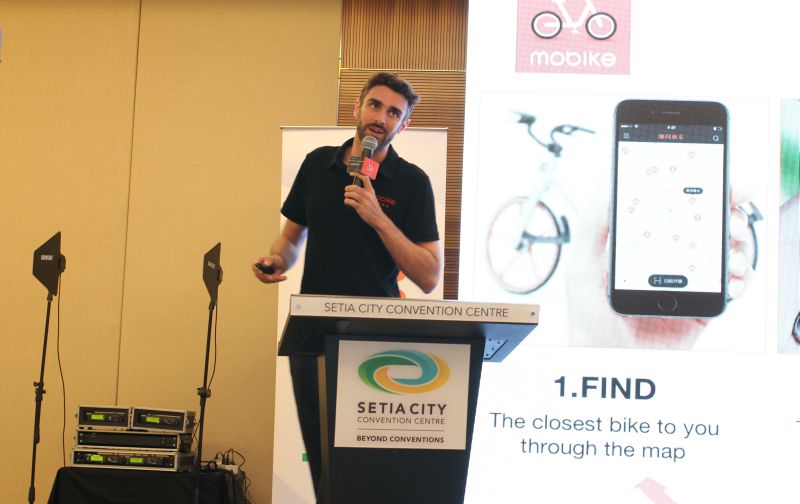 Riders would only have to download the Mobike mobile app, which will help them identify the nearest Mobike to them. Upon scanning the QR code that is on the bike, the bike will then unlock itself, thanks to Mobike’s smart technology. Once the ride is over, riders may park the bike at an authorized bike parking spot and manually close the lock on the bike. 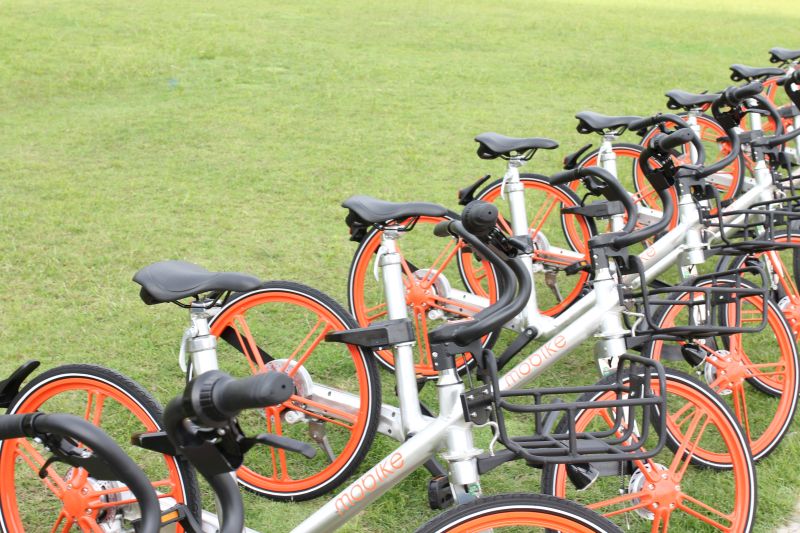 In the near future, Mobike intends to expand its services to areas throughout Malaysia.